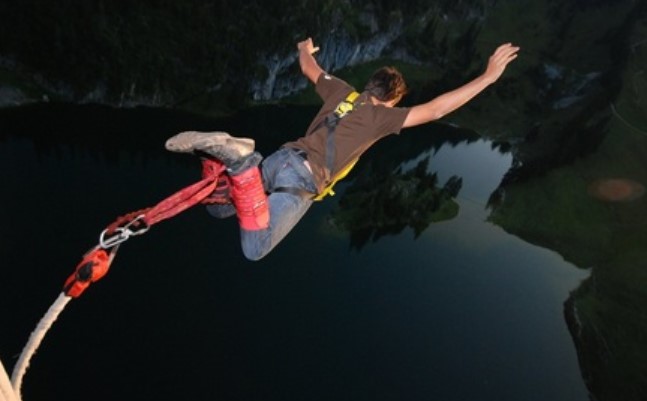 A 25-year-old young woman has died in Colombia under tragic circumstances after jumping from a 150-foot high viaduct thinking her bungee jump cord had already been attached.

It has been reported that Yecenia Morales jumped from the bridge last Sunday, July 18, in Amaga, northern Colombia, before the cord had been attached to her, after mistakenly hearing one of the bungee jump operators shout an instruction, thinking it was meant for her when really the instruction was for her boyfriend’s turn to jump.

Local media sources have reported that the young couple travelled to the popular tourist spot in Amaga, and decided to try the bungee jump with Sky Bungee Jumping, in what was thought to have been Yecenia’s first-ever attempt at the popular, thrill-seeking, yet scary, sport.

Yecenia was allegedly around 90th in a queue of what had been 100 people, with her boyfriend just ahead of her in the line, so they were to be among the last ones to make the jump that day, but, as she was not at the front of the queue yet, then and the cord had not been attached around her ankles.

It is reported that the signal for her boyfriend – who was in front of her in the line – to jump was given, and instead, Yecenia launched herself from the viaduct into the opening, and unfortunately, by the time the emergency services could reach her she was already dead from her injuries sustained in the fall, and it is claimed by medical staff that she had a massive heart attack before hitting the ground.

It has since been reported that the local authorities have opened an investigation after claims that there were two unnamed companies operating at the viaduct who were not properly authorised to offer the bungee jumps, or to supply the equipment for it, as reported by metro.co.uk.