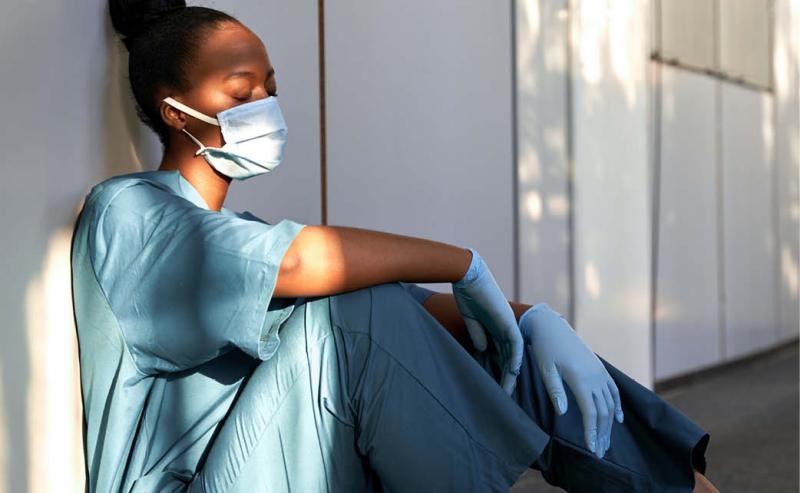 Exhaustion led to a nurse in Malayasia giving a woman an ’empty vaccination’.

Two other people were given an extra dose over fears they had also been given an empty syringe by the same nurse who admitted she made the mistake due to being exhausted as the country struggles with a spike in cases.

Speaking about the incident, Khairy, Coordinating Minister for the National Immunisation Programme, said it occurred at a drive-through vaccination centre at Lapangan Terbang Army camp in Sungai Petani, Kedah, on July 17.

On incidents at the Malaysian International Trade and Exhibition Centre and a vaccination centre in Banting, Khairy said the individuals were given additional doses of the vaccine due to confusion.

“Human errors or one or two cases of negligence should not taint the entire programme. We don’t blame all frontliners who are sacrificing themselves on a daily basis for us to control this pandemic,” he said during his weekly joint media briefing with Health Minister Datuk Seri Dr Adham Bab.

“A variety of factors have contributed to the recent surge in the region, including people growing weary of the pandemic and letting precautions slip, low vaccination rates and the emergence of the delta variant of the virus, which was first detected in India,” said Abhishek Rimal, the Asia-Pacific emergency health coordinator for the Red Cross, who is based in Malaysia.

“With the measures that countries are taking, if people follow the basics of washing the hands, wearing the masks, keeping distance and getting vaccinated, we will be seeing a decline in cases in the next couple of weeks from now,” he added.