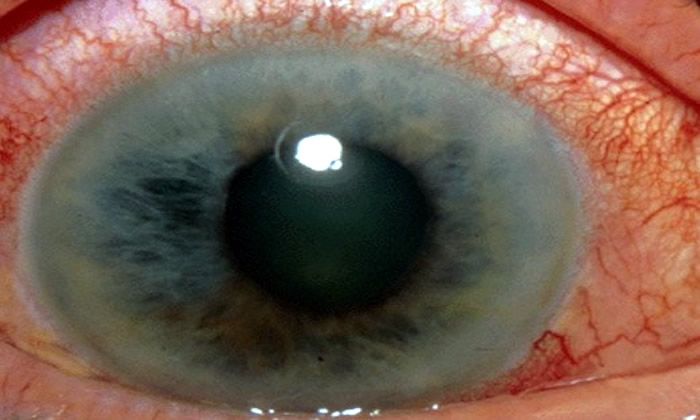 NEW genetic test studies to detect glaucoma, show that it is 15 times more effective at identifying the disease

Glaucoma is a disease of the eye during the course of which you gradually lose your vision, but is a disease that has no exact symptoms, yet it can result in sudden vision loss, and without the proper treatment, glaucoma can lead to blindness, and with this in mind, early detection is essential, as it can help preserve your sight, and reduce its long-term effects.

A promising new genetic test that has recently been carried out by researchers has the ability to identify 15 times more people at high risk than an existing genetic test, with the details recently published in the ‘JAMA Ophthalmology‘ medical journal, outlining results based on a long international collaboration between Flinders University in Melbourne, Australia, and the QIMR Berghofer Institute for Medical Research in Australia.

Professor Jamie Craig, from Flinders University, who is the lead author of the study, says the latest research highlights the test’s potential in detecting and treating glaucoma, stating, “Early diagnosis of glaucoma can lead to vision-saving treatment, and genetic information can give us an advantage in making early diagnoses, and making better treatment decisions”.

The latest results compared the performance of genetic testing in 2507 Australian people with glaucoma, against 411,337 people with or without glaucoma in the UK, who, once diagnosed, showed that several treatment options can slow or stop the progression of glaucoma vision loss.

This new test, which is performed from a blood or saliva sample, has the potential to identify high-risk people before irreversible vision loss occurs, as Professor Craig points out, “Genetic testing is not currently a routine part of glaucoma diagnosis and care, but this test has the potential to change that. We are now ready to start testing it in clinical trials”.

In the most common form of glaucoma, the build-up of fluid pressure occurs slowly, often there are no bothersome or painful symptoms, while in the less common varieties of glaucoma, symptoms can be more severe, and include the following: blurry vision, eye and headache pain, nausea and vomiting, the appearance of rainbow colored halos around bright lights, and a sudden loss of vision, as reported by malagahoy.es.