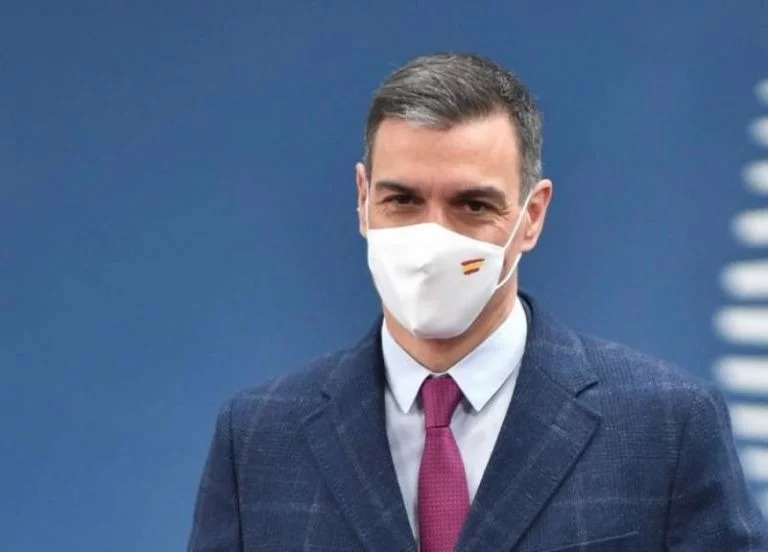 Sanchez has announced a bonus of €400 for young people. Credit: Instagram

Spain’s Prime Minister, Pedro Sanchez closes his US tour convinced that he has placed Spain on the “radar”. He is also convinced that the tour will soon bear fruit.

Sanchez ended his economic tour on Friday, where he spent time visiting the United States intent on completing his aim of placing Spain firmly on the “radar” the United States. He hopes that the visit will start to bear fruit before the end of the year. He has been in contact with many financial, audiovisual and technology entrepreneurs during his visits to Silicon Valley, Los Angeles and New York.

Sadly though Sanchez was not able to meet with the US President, Joe Biden as had been planned. The Prime Minister did confirm that his meetings with US companies was vital at this point in time, before they finalised forthcoming plans. He also highlighted that the meetings were necessary for the next stage of recovery from the coronavirus pandemic.

Sanchez held numerous meetings with major companies in the US including Netflix, HP, Microsoft and Bloomberg. During the visit Sanchez aimed to convince them that they will need help to beat the economic crisis caused by the coronavirus pandemic and that this help could come from Spain. Sanchez believes that Spain is the perfect place for US companies to create an alliance with, as reported Europa Press.

“The Government’s intention was that, at the present time, between now and next autumn, which is when many of these companies are going to make decisions, they should be aware of the Government’s major plans and figures”, said Sanchez.

Sanchez believes that the fruits from his trip could emerge later this year but that some projects will take more time to mature.