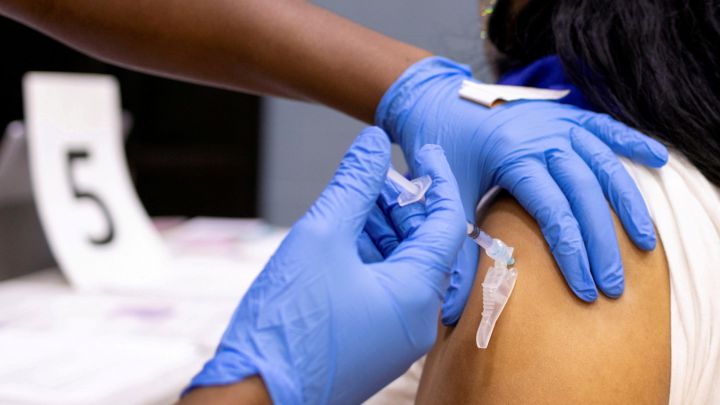 Spain has surpassed the United Kingdom and the United States with the percentage of fully vaccinated people.

Spain has now surpassed the United Kingdom and the United States in the percentage of the population fully vaccinated against covid-19, according to information from Our World in Data which is a data analysis platform from the University of Oxford.

Spain’s total of fully vaccinated citizens also exceeds the average of the European Union, which includes countries such as Germany, France and Italy.

Even so, the country it is still far from leading the list of nations with the most advanced vaccination program Malta, for instance, has managed to immunise 82.6% of its population; Iceland, 74.3%; and Israel, 61.1%.

“Spain has almost 55% of the population fully vaccinated. Our World in Data once again reflects the impressive rate of vaccination at which our country advance,” said the President of the Spanish Government, Pedro Sánchez, after celebrating the fact on his official Twitter account.

Austria has tightened the controls of the pandemic for citizens arriving in the country from Spain, the Netherlands and Cyprus, although at the moment they do not require arrivals to quarantine, they do however require proof of a  complete vaccination schedule or a negative PCR test.

At the moment these measures are only required of those who return from these countries by a direct flight, according to the Minister of Health, Wolfgang Mückstein