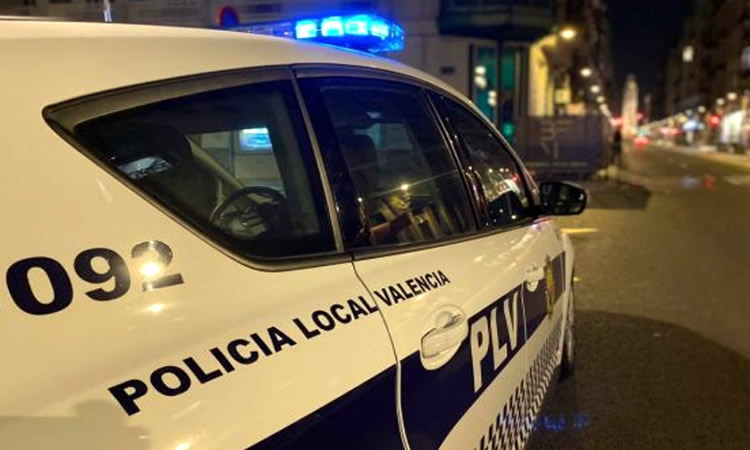 Police officers in Valencia were surprised on the afternoon of Friday, July 23, when a young 23-year-old man walked into their police station headquarters and admitted to having just killed his uncle after they had been involved in a fight at the family home earlier, at which point the man was detained and arrested, and taken into custody.

The incident occurred at around 4pm on Friday afternoon, at the home of the deceased man’s parents, where, according to the Levante publication, as told to police by the youth in his statement, the victim had arrived with a knife, warning of his intention of killing his father – the grandfather of the young man who has been detained as the alleged murderer of his uncle.

When the uncle appeared with the knife and made the threat to the boy’s grandfather, a struggle allegedly broke out, as the boy tried to defend his grandfather from any attack by the uncle, which subsequently resulted in the death of the uncle, although according to Levante, it is thought that there might have been a restraining order in place against the deceased, prohibitin him from approaching his parents, or their home.

It was the youth himself who had called the 112 emergency services, reporting to them that his uncle had been seriously injured in a scuffle, and was in need of urgent medical attention, with 112 mobilising the relevant emergency services to the location, but on their arrival, they could only confirm that one man was dead at the scene, at which point the young man went to the police station and handed himself in to the officers on duty, as reported by 20minutos.es.