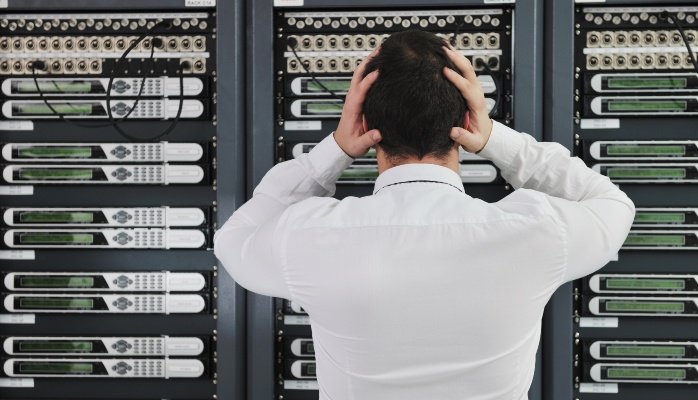 Andalucia unable to report vaccination totals over the weekend due to computer problems. image: Wikipedia

The region of Andalucia in Spain was unable to report vaccination totals over the weekend due to computer problems.

The Junta de Andalucía has not been able to report the total number of vaccinations administered over the last 48 hours due to a problem of uploading the data.
The latest data known was that administered on Thursday, July, 22: 9,628,373 doses given and 4,638,910 Andalucians now have the complete vaccination schedule.
The problem has now been reported by the Ministry of Health and Families in a message to the media, in which it indicated that if there is an update throughout the day, it will be reported immediately.
Normally, on Saturday, the data for Friday would have been given; however, the Board could not do so because of the computer problems.
The problem still remained today, Sunday, July 25. The problem should be fixed by Monday, according to the health service, when the news of the vaccines given on Friday, Saturday and this Sunday will be published.
With the figures last updated on Thursday, Andalucia has administered a total of 9,628,373 doses of the vaccine against Covid-19 -112,663 more than on Wednesday and 10,464 less than the same day last week.
This figure represents 99.13% of all doses received, and a total of 4,638,910 Andalucians have the complete vaccination schedule -63,497 more, while 5,382,366 already have at least one dose.
The region now has 54.80% of the population with the complete vaccination regimen and 62.25% of those over 12 years of age, while 63.58% of the population and 72.22% of those over 12 years has received their first dose.
By provinces, in Seville a total of 2,196,829 doses have been administered and 1,054,838 people have already completed the vaccine regime. In Malaga, the total doses so far amount to 1,845,027 and the people with both already inoculated number 882,235.
In Cádiz, 1,435,115 vaccines have been administered and people with the complete regimen total 689,642; in Granada, 1,051,127 the administered ones and 505,119 the people with the complete guideline; and in Córdoba, 955,699 the doses administered and 461,823 the people with the complete schedule of the vaccine.
Finally, the total of doses administered in Almería is 815,205 and 392,524 people have completed the regimen; in Jaén it is 746,568, with 363,098 people with the complete guideline; and in Huelva, 582,803 are the administered doses and 289,631 are immunised.