Cancer-causing toxic ice cream withdrawn from sale all over Europe 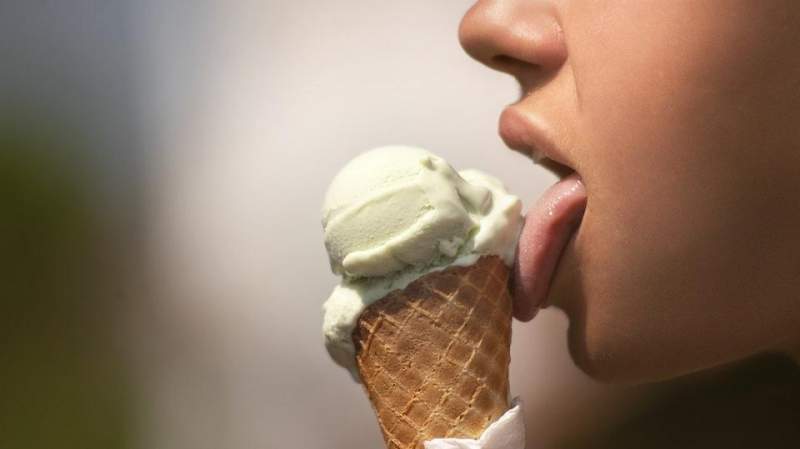 Cancer-causing toxic ice cream withdrawn from sale all over Europe over. image: Wikipedia

Cancer-causing toxic ice cream has been withdrawn from sale all over Europe due to an EU directive.

There has been a Health alert New data on toxic residues found in an additive used in the production of one of our favourite desserts, ice cream.

The European Commission has agreed with all the EU Member States on a common action after ethylene oxide was detected in a food additive marketed in different countries, including Spain

The Spanish Agency for Food Safety and Nutrition (AESAN) warned on June 24 of the marketing in different European countries, including Spain, of a food additive (carob bean gum, E410) in which ethylene oxide residues had been detected in a concentration above the maximum legal limit established, which had been used as a stabiliser in the manufacture of ice cream.

The use of ethylene oxide in food is prohibited in the EU because it is a substance classified as “mutagenic, carcinogenic and toxic for reproduction“, according to Aesan.

Mutagenic is anything that causes a mutation (a change in the DNA of a cell). DNA changes caused by mutagens may harm cells and cause certain diseases, such as cancer.

A carcinogen is any substance, radionuclide, or radiation that promotes carcinogenesis, the formation of cancer

Reproductive toxicity is a hazard associated with some chemical substances, which interfere in some way with normal reproduction; such substances are called reprotoxic. They may adversely affect sexual function and fertility in adult males and females, as well as causing developmental toxicity in the offspring.

Now, the European Commission, after holding three meetings with the designated officials of the Member States together with European experts on pesticide residues and food additives, has agreed with all EU countries that for all batches of the food additive in which residues of ethylene oxide had been found, as well as all products made with this additive “should be considered as unsafe and unfit for consumption”.

The European Commission considers that it is not possible to define a safe level of exposure for the population and that, therefore, “any level to which they may be exposed presents a potential risk”.

Therefore, it is again asking food operators who have placed these products on the EU market to withdraw them from the market and, where appropriate, also to recall them from consumers “to ensure a high level of health protection”.

The Spanish Agency for Food Safety and Nutrition (AESAN) points out that, since it was known to be food alert last June, Spain began the withdrawal of the contaminated additive, as well as the immobilisation of products manufactured with it, mainly ice cream.

However, it indicates that, after the issuance of this common European criterion, “all products made from the contaminated additive are being withdrawn immediately” and reminds food companies that, in compliance with food legislation, they must withdraw from the marketing chain all products in which this additive has been used.

What is ethylene oxide?

Ethylene oxide at room temperature is a colourless, flammable, sweet-smelling gas that is used almost exclusively in the non-food industry as a raw material for the production of organic chemicals: ethylene glycol, nonionic detergents, polyester fibres, antifreeze…. Other uses are as a petroleum anti-emulsifier, solvent and rocket propellant.

As for health effects, Aesan explains that it is classified as a “possible mutagen, possible carcinogen and possible reproductive toxicant”. This is the reason why its use has been banned in the EU for more than 20 years. In fact, ethylene oxide has not been authorized in the European Union as a plant protection product since the early 1990s, so it cannot be used for the disinfection of plant products.

Despite being banned in the EU, following this incident, the Aesan points out that it has been found that ethylene oxide could be present in raw materials of plant origin from third world countries intended for direct human consumption, or that are used as ingredients in the manufacture of various food products or, in turn, as raw material for the manufacture of such ingredients.