Marbella man ordered to pay €108,000 after claiming car was stolen 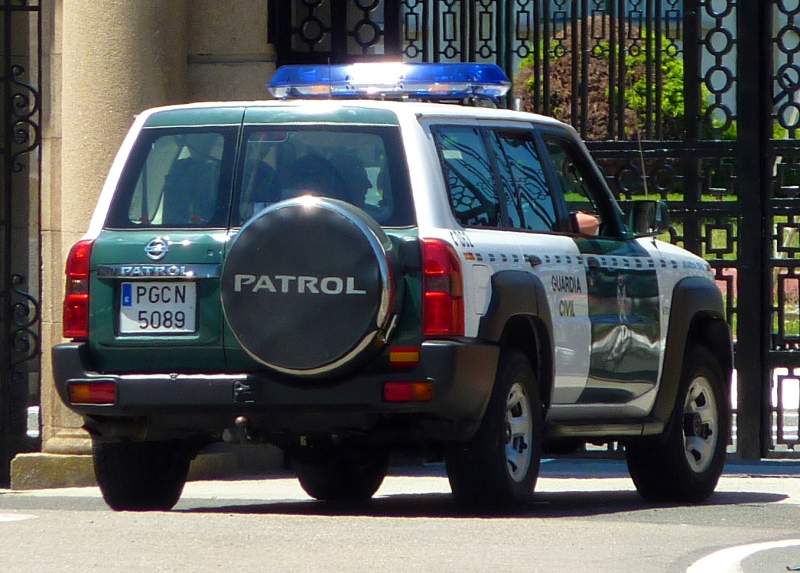 A COURT has confirmed a ruling made ordering a man to pay €108,000 for reporting his car stolen so he would not have to pay a fine in Marbella.

The Superior Court of Justice of Andalusia (TSJA) has confirmed a sentence handed down by the Provincial Court of Malaga against a Marbella man who claimed his car had been stolen.
A ruling sentenced the man for the insurance fraud, which saw the man claim his € 108,000 Porsche had been stolen in Marbella.
The man was also sentenced to two-and-a-half years in prison after reporting his car of him stolen following a high-speed chase with police in a bid to avoid being prosecuted.
The incident took place in 2015, when officers from the Guardia Civil stopped the man at a roundabout in Marbella for using his mobile phone from him.
Police say the man began to stop, but claimed he later sped off to avoid officers because he had previously lost his license.
A high-speed chase broke out through the streets of San Pedro Alcantara, with the suspect allegedly driving through traffic lights and endangering other cars and pedestrians before police abandoned their pursuit due to the risk to the public.
They later found the Porsche the man had been driving abandoned in the Azalea beach development before visiting his house of him in Estepona to question him.
Police say the man’s daughter met them at the home and would not tell them where her father was.
The court found that days later the daughter went to the Marbella Local Police and reported that the car had been stolen at the Azalea shopping center, leading officers to investigate the theft before closing their investigation “for lack of known perpetrator.”
The car’s owner later put in an insurance claim for the car, however a court has now found the man’ s claim was false and have ordered him and his daughter from him to each pay € 8,100, as well as the € 108,000 for the car.
The court also sentenced the man to two-and-a-half years in prison for the fraud, while he was also found guilty of reckless driving and given a further one year and three months in prison after it emerged he also had two previous arrests for driving offences.
His daughter from him was sentenced to two years in prison for the fraud on the Costa del Sol.