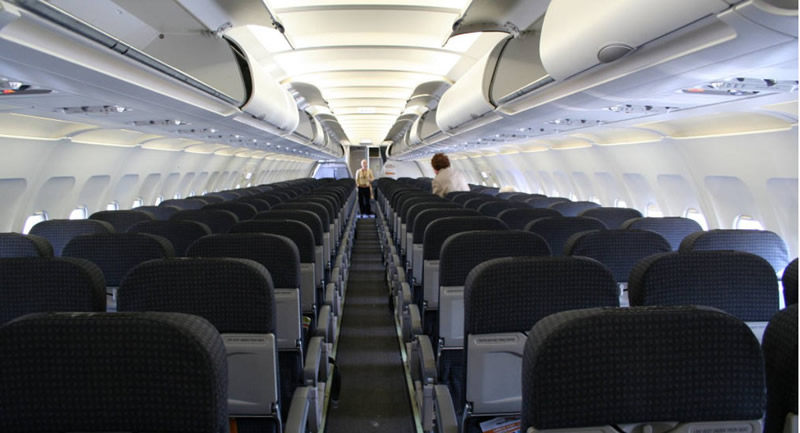 Some of the most peculiar things airlines allow you to take on board. image: commons wikimedia

Many of us have probably at some point wanted to take something with us on board a flight, either on the outbound leg, or, most certainly on the homeward leg, in the case of something maybe catching your eye when out and about in a foreign location, and thinking “oh boy, I would love to take that home with me, but will they let me take it on the plane”.

There is of course a list of items that customs officials will instantly refuse to allow on board any aircraft, which is why you have to put everything through the x-ray machines at the airport, but there are some really weird things that are actually allowed to pass, although in some cases you do have to get prior written permission from the airline, and the authorities, and pre-book them onto the flight, declaring them in advance.

Examples of some very strange items that are allowed onto an aircraft are animal horns and bones, but they must be declared in advance, as must human remains. Dead bugs though are allowed to be taken on board, as are Christmas trees, as long as they are under three metres in height, according to thesun.co.uk.

Musical instruments can be taken with you, but large pieces like a cello or a double-bass will normally have to be pre-booked onto the flight, and you might also be asked to pay for seat for it, due to its dimensions, which means next time you are on an aeroplane, and you are sat next to a cello, you now know why!

Sports equipment is very restricted, and golfers will tell you that golf clubs must be stowed in the hold, and paid for in most cases, but you can take fishing rods, snooker cues, and tennis racquets with you, but, not walking poles or bats.

Remarkably – considering current security issues – you are allowed to take nail clippers, tweezers, and sewing and knitting needles, but work equipment such as pliers, screwdrivers, and hammers are prohibited, according to the government’s website.

As far as food is concerned, the biggest culprit for being confiscated is allegedly Marmite, because it is classed as being a liquid, but solid foodstuffs such as biscuits, sandwiches, dried fruit and dried coffee are not a problem, as long as they are not Marmite sandwiches?