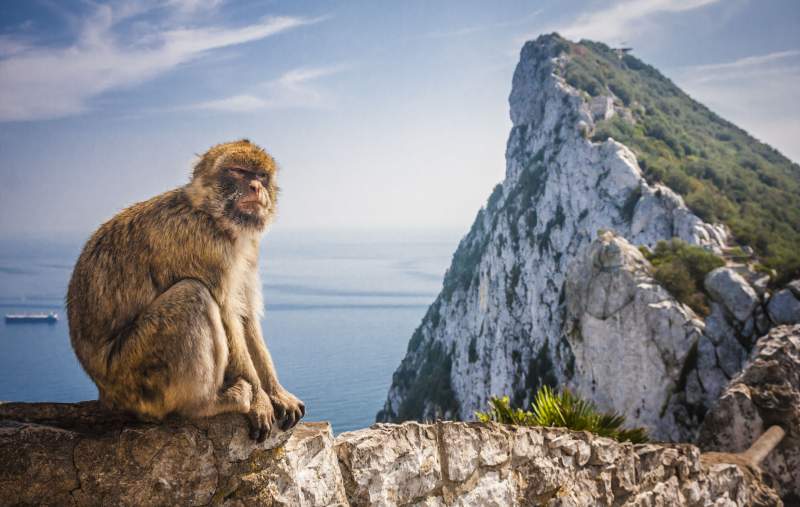 Spain has now obtained FULL support from the EU over ongoing Gibraltar negotiations.

A major sticking point in the negotiations was the fact that the Spanish mandate only referred to Spanish officers performing border controls at Gibraltar’s entry points, without mentioning the presence of the European agency Frontex, which had been a requirement made by the UK and Gibraltar.

Diplomatic sources explained that legally, Spain would at all times be the legal guarantor of those border controls even if it had support from the European agency, it now looks likely this will be the first hot-topic for the negotiators to tackle.

“It cannot be that Gibraltar is the third territory in the world with the highest per capita income surrounded by a plain of underdevelopment,” reflected José Borrell (High Representative of the European Union) in 2018, in an appearance in the Congress of Deputies as Minister of Foreign Affairs.

There are no factories or mass production facilities on the Rock, however, that does not prevent it from constituting, in effect, one of the most prosperous economies, for it’s size, on the planet thanks to a uniqueness based on its low taxation and its membership, until January 1, 2020, to the Union European as an independent territory of the United Kingdom.

At the same time that thousands of companies operate on the Rock, on the other side of the border in La Línea de la Concepción, as Borrell pointed out, there is high unemployment and pockets of social marginality linked to the world of drugs and smuggling.

These two criminal phenomena are well known to be derived from the close proximity to Morocco and Gibraltar.

Also of the institutional neglect suffered for decades by the Campo de Gibraltar, a cul-de-sac in the south of the peninsula. Here is a link to the draft EU proposal for Gibraltar.

Gibraltar is not an integral part of the United Kingdom; it is a British colony in Spanish territory. Spain wishes this territory to be returned to it and fully supports the United Nations in this regard.

The UN defines Gibraltar as a “non-autonomous territory that must be subjected to a process of decolonisation”. Furthermore, it states that this decolonisation must be undertaken through bilateral negotiations between Spain and the United Kingdom, negotiations that the UN has been consistently recommending since 1965.

Councillors in La Linea de la Concepcion on July 8 voted to ask residents if they want the municipality to become an autonomous city with self-government like Ceuta and Melilla, Spain’s enclaves in North Africa.

The ballot is set to take place in the next six to nine months. Any result would have to of course be approved by the Cortes General- the Spanish parliament and Senate.