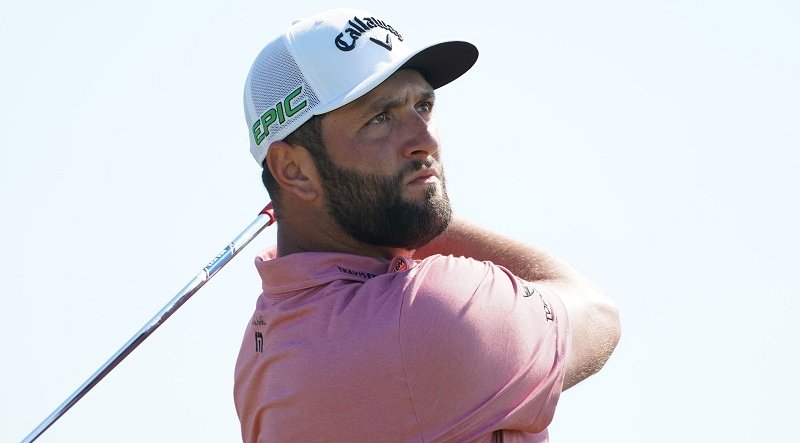 Spanish Golfer Jon Rahm and American Bryson DeChambeau have both tested positive for Covid and been withdrawn from the Tokyo 2021 Olympics.

Jon Rahm has been forced to withdraw from the Tokyo Olympic Games after testing positive for covid, according to a report from the Spanish Olympic Committee today, Sunday, July 25.

After winning the US Open, Rahm arrived in Tokyo in great form and placed at the top of the world ranking. Rahm was the Spanish representative along with Adri Arnaus, after the resignations of Sergio García (to focus on qualifying for the playoffs on the American circuit and for the Ryder Cup) and Rafa Cabrera Bello (to seek to keep the PGA Tour card).

Golfer Bryson DeChambeau is also out of the Tokyo 2020 Olympics after testing positive for Covid-19. American DeChambeau had not actually yet travelled to Japan, where he was set to make his Olympic debut.

Both Rahm and DeChambeau both played at The Open at Royal St George’s in Kent last week.

“I am deeply disappointed not to be able to compete in the Olympics for Team USA,” said world number six DeChambeau, who has been replaced in the US team by Patrick Reed. Representing my country means the world to me and it is was a tremendous honour to make this team. I wish Team USA the best of luck next week in Tokyo.

I will now focus on getting healthy, and I look forward to returning to competition once I am cleared to do so,” said DeChambeau.