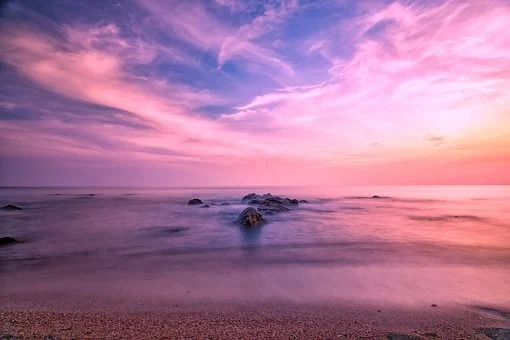 The stunning and idyllic beaches of the Cabo de Gata-Nijar Natural Park are located to the west of San Jose. The beaches with restricted access run from Genoveses to Cala Carbon and during the first fortnight of July they saw a stunning 9000 plus vehicles head to the area.

The natural coves in this area are considered a protected space and motor vehicle access is limited until late September. The coves are said to be of “high ecological, geological and scenic value”.

According to Europa Press sources from the Andalucian Government have confirmed that 9,053 cars have headed to the area. This number comes from the company who are in charge of managing access. They estimate that if three people were in each car then over 27,000 people have headed to these fantastic beaches during the first two weeks of July.

The numbers of visitors have been growing since June. The service began on June 13, and the remainder of June saw nearly 8500 vehicles access the area. The company estimates that the coastline was visited by over 25,000 people during this timeframe.

The service which runs throughout the summer not only controls motor vehicle access to the coves but also carries out maintenance work on the natural ecosystem and provides environmental information. In July 2020 they estimated that over 58,000 people visited the area.

Access has been restricted to the coast to ensure that the beaches do not become overcrowded and that the natural space is not disturbed too much. This is the third year that these measures have been carried out during summer. Access via public transport though is guaranteed and anyone heading there on foot or by bicycle will be able to access the area too, as reported Diario de Almeria.