Fergie does not rule out re-marrying Prince Andrew 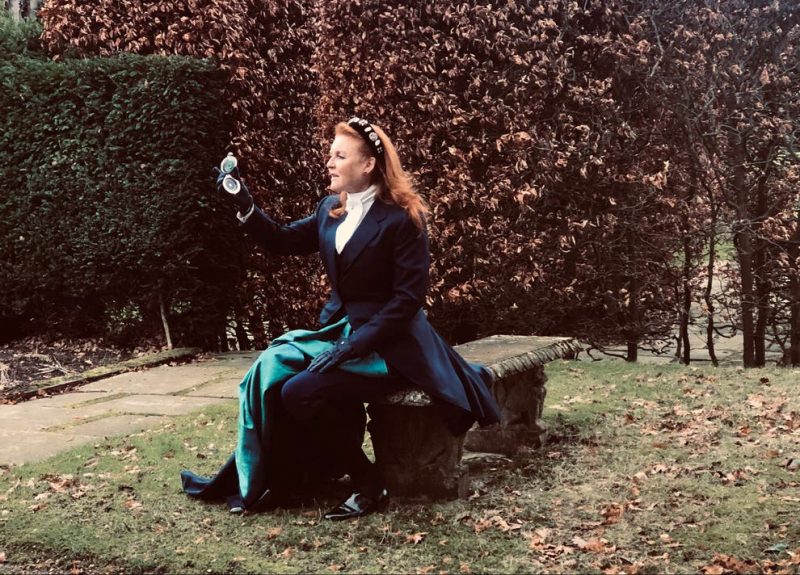 Sarah Ferguson has not ruled out re-marrying Prince Andrew even though they divorced in 1996.

Sarah ‘Fergie’ Ferguson, who has a new book to promote, told the Sunday Telegraph, that she does not rule out re-marrying Prince Andrew.

Fergie and Andrew separated in 1992, they have two grown up daughters Princess Beatrice and Princess Eugenie.

The scandal prone pair maintain a home together and Fergie appears to have been welcomed back into the royal fold after years in wilderness.

When asked if she ruled out re-marrying Andrew, Fergie declined and said, “All I can say is that we’re happy with the way we are right now.

“We always say we are the most contented divorced couple in the world. We’re divorced to each other, not from each other. We are co-parents who support each other and believe that family is everything. I’m proud of the job we have done together in bringing up our children and sustaining a strong family unit.

“Our bywords are communication, compromise and compassion,” she added.

The Duchess of York has embarked on a series on interviews ahead of the release of sweeping coming-of-age story Her Heart for a Compass, which will be published by Mills and Boon on August 3.

Earlier this month, she told People Magazine Princess Diana would be “proud” of the sons and their “wonderful wives.”

“If she were sitting with me right now, I know she would say, ‘I am so proud of both of my boys and the wonderful wives they have chosen,’ because each has got her own voice,” the Duchess of York said.

“And she would be just like me, obsessed with her grandchildren. Because that’s what she loved,” she added.