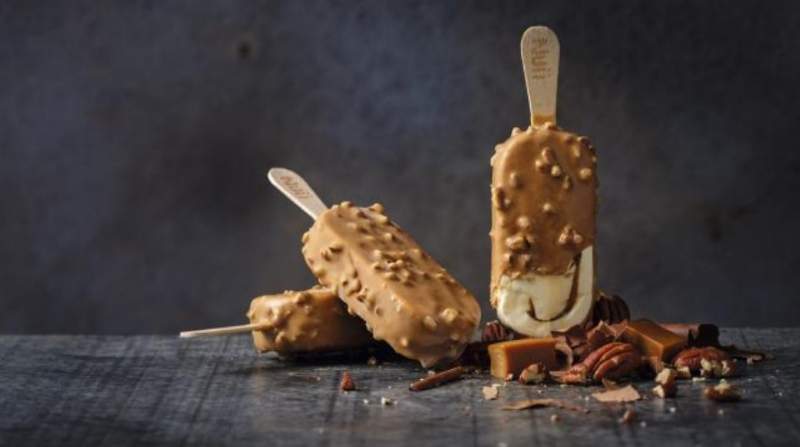 According to a list drawn up by FACUA, the Andalucian consumer association, in the scare involving different ice creams possibly being contaminated by the presence of traces of ethylene oxide, there could be as many as 46 varieties of products made by Froneri, a Nestlé ice cream maker, whose brands in Spain include Milka, Toblerone, Nuii, Oreo, Princesa, La Lechera, and Smarties.

FACUA has demanded that Nestlé and Froneri “act with transparency and make public the complete list of affected products”, pointing out that, to date, the only manufacturer that has so far made public a list of products that must be withdrawn in Spain, is Mars.

The consumer association has explained today, Monday, July 26, that these affected products can be found in catering establishments and supermarkets, “if they were not acquired through the distributor, but directly in hypermarkets before their withdrawal”, and is advising advises users who have recently purchased these affected products, to refrain from consuming them, and return them to wherever they bought them from and ask for a refund.

Froneri, in a statement on its website, said that, for the moment, they are “removing those batches of products that have used the ingredient that contains trace amounts of ETO (ethylene oxide), as since we received the alert about the accidental contamination of said ingredient supplied by one of our suppliers, we have taken proactive measures”, assuring that they are “working in full cooperation with the health authorities to quickly withdraw all the affected batches from the points of sale”.

The statement on the manufacturing company’s website emphasised that the amount of the affected component that is used “is negligible in the final product” and clarifies that, “even in the case of consumption of a product that could be affected by this incident, and based on external and in-house analysis, it is highly unlikely that it will pose a risk to consumer health”, although they did state that a possible health risk derives “mainly from the direct manipulation of the substance, or from a hypothetical continued consumption in large doses”.

At the moment an official list with the affected products has not yet been published, but it does have a search engine so that the consumers themselves can enter the first six digits of the batch and check if they are affected.

Likewise, AESAN has a list with information related to food companies on the recovery of their affected products, which includes both Mars, and Froneri / Nestlé, as reported by 20minutos.es.