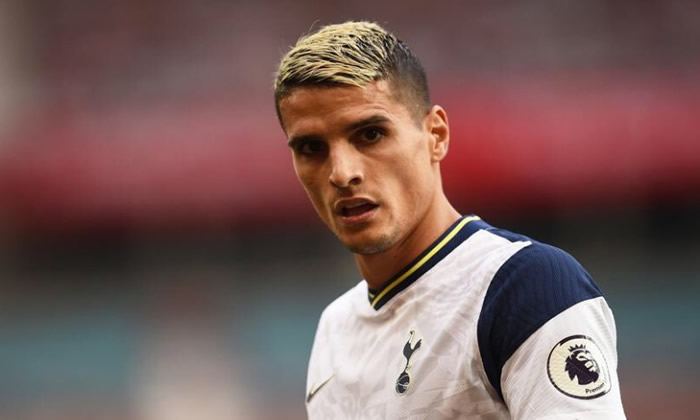 SEVILLA FC have completed the signing of Argentinian midfielder Erik Lamela from Tottenham, with Spanish international Bryan Gil moving in the opposite direction

Sevilla FC have finalised the signing of Argentinian playmaker Erik Lamela from English Premier League side Tottenham, where he will be under contract to play at the Ramon Sanchez-Pizjuan stadium for the next three seasons, under the watchful eye of coach, Julen Lopetegui.

Lamela arrived in Sevilla on Sunday, July 25, to finalise the details of his transfer – having already passed his medical – where he was spotted by the press coming from the airport and entering the Los Lebreros hotel, the location that the club uses in home games, from where, once the deal is official, he will travel to Lagos to join up with the new teammates.

The Argentinian attacking midfielder joins Sevilla in a deal that sees the young Spanish international Bryan Gil heading to the Tottenham Hotspur Stadium, plus a €25 million (£22m) fee paid to the Spanish club for Gil.

This really is a massive signing by Sevilla FC, with Lamela a full member of the Argentinian national team since 2011, having recently played in their Copa America final win over Brazil earlier this month, and he is a player who is adaptable, capable of playing in midfield, or moving into the frontline if needed,

Bryan Gil of course is currently in Japan with the Spanish men’s Olympic football team, as they look to win a gold medal in the 2020 Games in Tokyo, having already played two of their group games, and playing, of all the teams, Argentina, in their final match.