Spain triumphs over South Korea in their Olympic debut 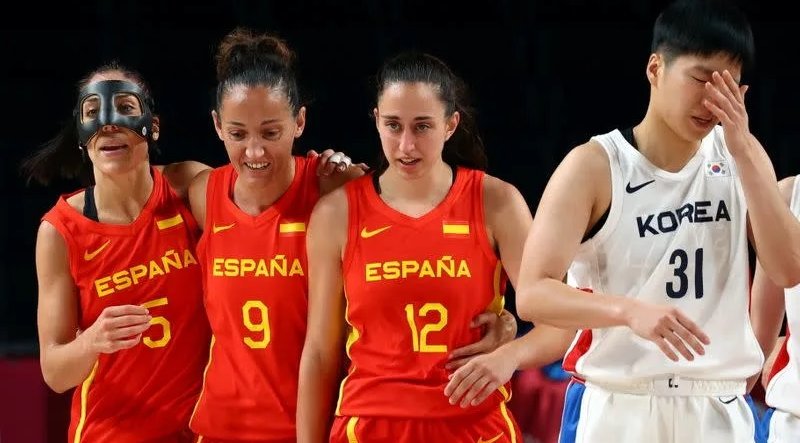 Spain triumphed over South Korea with a 73-69 win, led by 28 points and 10 rebounds from Astou Ndour as women’s basketball kicked off at the Tokyo 2021 Olympics on Monday.

South Korea, who were appearing in their first Olympics event since 2008, gave the Rio silver medallists a tough time through three quarters with Spain leading by just a point as it entered the final frame.

“We knew it was going to be a tough game. We wanted to push them outside their comfort zone, so they were unable to take three-point shots,” said Ndour, who plays for the WNBA’s Chicago Sky, noting their defensive tenacity was key.

“From the fourth quarter we couldn’t get our defence going and they scored a lot, so we feel bad about the way the fourth quarter started,” said Park, who plays for the WNBA’s Las Vegas Aces. But we still have two games left and we will keep fighting until the end,” she added.

Spain is now set to face Serbia and South Korea is taking on Canada on Thursday.