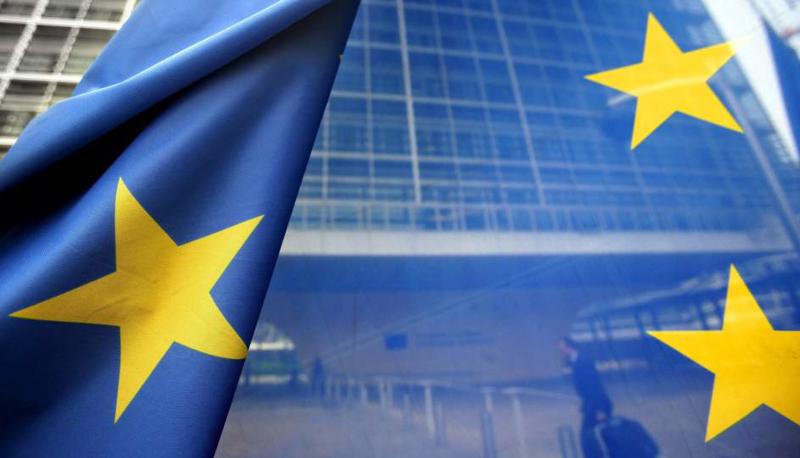 The Spanish Government plans to approve a royal decree in the coming days to launch the largest ever ordinary public employment offer (OPE) in its history, offering a total of 30,455 positions in the General State Administration- representing an increase of 8.5% compared to to the 28,055 employed last year.

Of the total, 9,509 positions will be gained will be through internal promotion, the largest job employment operation for civil servants ever launched by the Central Administration.

The government will present the proposal to the unions representing the civil service this week with the intention of closing an agreement.

The Executive of Pedro Sánchez said they wanted to take advantage of available European funds to modernise public administration. The EU recovery and resilience plan, which includes the reforms and investments committed to with Brussels in exchange for the €140,000 million in aid until 2025, contains a chapter on modernisation of Public Administrations in which it explains that, in addition to technological transformation (of which €4.315 million are reserved), a plan is prepared to improve management, streamline processes and strengthen human capital.

The stabilisation of public employment

At that point, Sanchez places special emphasis on the need to “reduce the temporary nature of public employment and strengthen capacities by updating public staff.”

The Executive wants to continue advancing the stabilisation of public employment, which suffers high rates of temporary employment of about 30%, according to the Labour Force Survey (EPA).

This is one of the highest rates of temporary employment in Europe. In addition, public staff are exhausted by the workload in managing the pandemic.

Between 2011 and 2017, it was not allowed to replace the loss of staff that occurred in the body of public officials. The result of that adjustment is a workforce with an average age of just over 52 years, almost 10 years older than the rest of the workers from the private sector.

In the coming years, a strong increase in pensions in the public sector is expected, 51% will retire before 2029, so the Government has to accelerate it’s efforts to avoid staff shortages in a few years.

The 2021 public job offer will be specifically aimed at areas related to science, technology, engineering and mathematics, known as STEM activities. “It is not so much about the number of places, but about knowing the professionals we want to select and the talent that is attracted,” government sources explained.