Busted for having nearly 8,000 marijuana plants in Almeria 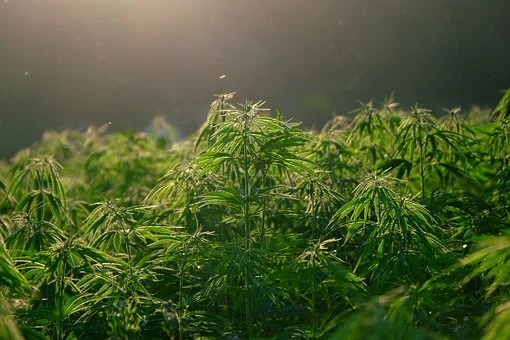 Busted for having nearly 8,000 marijuana plants in Almeria Credit: Pixabay

A man has been busted for having nearly 8,000 marijuana plants in a busy industrial warehouse in Spain’s Almeria.

The operation was carried out by the Local police and the National Police of Almeria. They have arrested a man after they seized a staggering 7,846 marijuana plants. Officers discovered the plants inside an illegally occupied industrial warehouse which was located in Almeria.

According to reports from the Provincial Police Station of Almeria on Tuesday, July 27, the joint operation carried out by the National police and the local police was carried out on the road that links the La Cañada de San Urbano and El Alquian neighbourhoods in Almeria.

In addition to nearly 8000 marijuana plants that were discovered at the warehouse officers also found narcotic substances that had already been processed. They seized 1,160 grams of marijuana buds along with chopped marijuana weighing in at over eight kilos.

The premises had been occupied illegally by the detained person. The owners of the property were in the process of resolving the ownership due to the fact that they had inherited the warehouse.

The detainee was well known by the police and had a lengthy record. The man has been handed over to Almeria’s Examining Court number 4, and the man has been remanded in prison for a crime against public health.

In other Almeria news, Almeria heritage is in mourning after bulldozers came in to make way for new houses and demolish the iconic Las Cumbres Aqueduct in Huercal de Almeria.

The iconic Las Cumbres Aqueduct was a mixture of ingenuity and necessity that had been used to bring water to orchards in the municipality of Huercal de Almeria.

Sadly, on Monday, July 26 the bulldozers moved in despite protests from multiple citizen groups who have demanded that history be respected. Sadly though have they have seen it disappear as the bulldozers appeared to make way for a new housing development.

Locals are indignant that the Junta de Andalucia and the town hall did nothing to prevent the demolition as they saw history wiped out in a few short hours.

Multiple associations were against the demolition including Amigos de la Alcazaba, Grupo Ecologista Mediterraneo and Ecologistas en Accion. They consider demolition to be an attack on heritage of Spain’s Almeria.