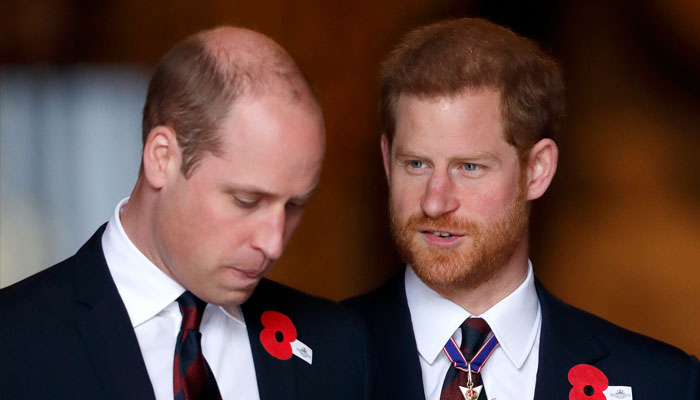 Ingrid Seward, the editor-in-chief of Majesty magazine, has warned that Prince Harry’s book deal will impact Prince William the most and that all the royals should be on standby for “bombshell accusations”.

“William is probably the one that will come out of this worst of all because there is a row between William and Harry and basically if Harry says things that are inappropriate about the monarchy, that is William’s future. It’s not Harry’s future, he is out of it now, but it is William’s future,” she told GB News on July 26.

Seward also said that Prince Charles’ silence on Harry’s latest venture is an indication that he has also been hurt by his actions.

“Of course, everyone forgets poor old Prince Charles, who has remained very, very quiet about all of this It is his son and how hurtful can it be for him to hear Harry say that his father hasn’t been a great father – which is more or less some of the things he has already said,” she said.

Last it week it was announced that Harry is set to release four books as a part of a deal worth an estimated £29million – €33.89million. According to reports, the second will only be published after the Queen’s death.

He said on July 19, that he would be writing the book “not as the prince I was born but as the man, I have become.”

“I have worn many hats over the years, both literally and figuratively, and my hope is that in telling my story – the highs and lows, the mistakes, the lessons learned – I can help show that no matter where we come from, we have more in common than we think.

I’m deeply grateful for the opportunity to share what I’ve learned over the course of my life so far and excited for people to read a first-hand account of my life that’s accurate and wholly truthful,” he said.


Thank you for reading, and don’t forget to check The Euro Weekly News for all your up-to-date local and international news stories.