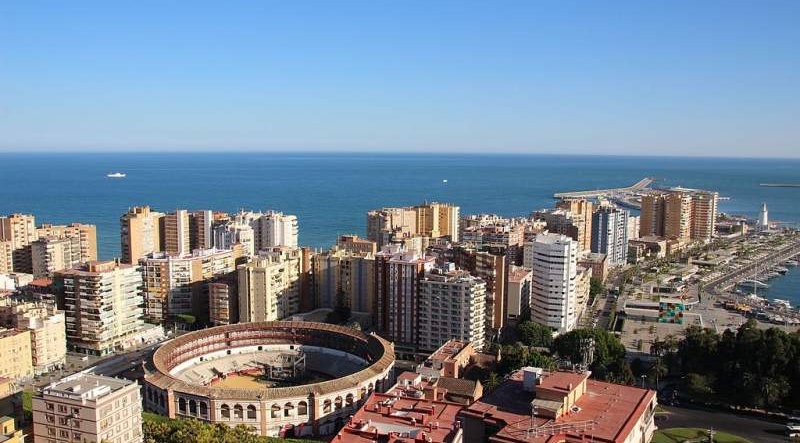 POLICE in Malaga have made an arrest of a suspect accused of stealing €700 from a man.

Officers from the National Police carried out an arrest of a 40-year-old Spanish man on suspicion of robbery and assault after allegedly stealing €700 in Malaga.
The incident took place when the man was travelling home with €700 when he was kicked to the ground and had his money stolen.
The injured man went to a Malaga hospital to be treated for the injuries, including bruises.
As a result of his complaint, officers from the investigation group of the Central District Police Station of Malaga began an investigation to identify and locate the alleged person responsible for the crime.
Police later identified the suspect, arresting him and recovering part of the stolen money.
The man was placed at the disposal of the judicial authority, which ruled he should be placed in prison.
The news comes after officers from the Guardia Civil have arrested a gang in Madrid who carried out robberies posing as police.
An investigation by police has now led to the arrest of nine people following the robberies in Madrid.
According to the Civil Guard, the first robbery was committed in La Nava de Ricomalillo in February, when the criminals entered a home posing as Civil Guard agents and attacked its residents to steal from them.
Officers investigating the gang found that they used weapons and carried out their crimes mainly at night, and used high-end vehicles that they had previously stolen.
On June 12, in the town of Navalcan, several members of this criminal group shot a man up to eight times in the abdomen.
The Civil Guard found that the gang was located in two locations, Casarrubios del Monte and Torrijos, under the orders of a 24-year-old man.
Police investigating the robberies confiscated numerous stolen items such as clothing, perfumery items and accessories, audiovisual material, a police newspaper and masks with the logos and anagrams of the National Police.
The operation remains open and nine people have been arrested and six more are under investigation for attempted murder, robbery with violence, and illegal possession of weapons.
The leader of the group has been arrested for the commission of more than 200 crimes by police.