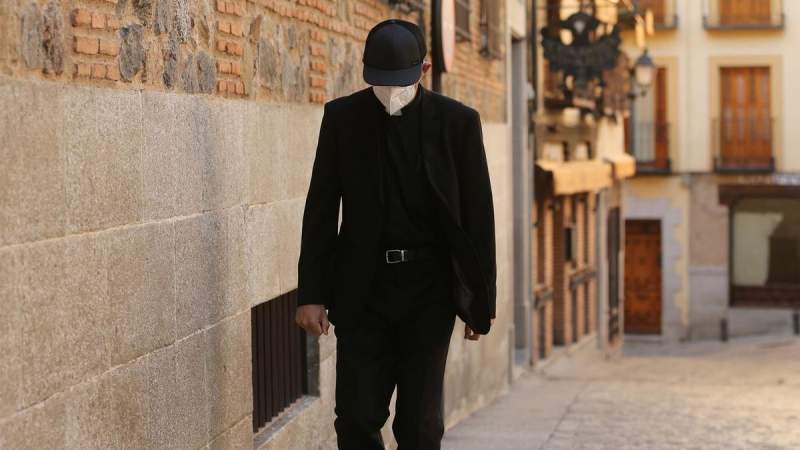 A Spanish Priest accused of repeatedly abusing a 14-year-old girl has been jailed for more than Eight Years.

The priest accused of repeatedly abusing a minor in *Talavera de la Reina in the 2010-2011 school year, when the victim was 14 years old, has been sentenced to 8 years and 6 months in prison for a crime of sexual abuse to a minor.

He was also ordered to pay compensation of 50,000 euros to the victim by the court.

According to the judgment of the Second Section of the Toledo Province Court, the defendant is also banned from communicating with the same age group for an 18 year period.

According to the court report, the defendant met the victim in the summer of 2010, during which they both participated in a trip, which was organised by the confessional school company Compañía de María de Talavera de la Reina in which A was attending school and whose purpose was to travel the Camino de Santiago.

Once A began her school activity in the fourth year of ESO during the 2010/2011 academic year, the priest he asked the persons responsible from the educational centre for the possibility of him being her spiritual director, an option that was promoted and even encouraged by the nuns who ran the school.

In sessions, held in a room of the educational centre, the victim talked to the priest about her family environment and the bad relationships her parents had.

In December 2010, JLGM proposed to A to change the place and time where they held their meetings, which were now located in the office of the parish of San Ildefonso de Talavera, where the defendant carried out his work as a priest.

According to the January 2010 ruling, the priest began to ask A during these meetings, questions related to her sexual life, and then, in one of these meetings, insistently requested her to kiss him.

Although at first, she refused, finally, she agreed, due to the consideration she had for the defendant, whom by now she perceived with a personal and moral reference.”

In subsequent meetings, JLGM, (the priest) asked A. to undress and perform touching- the priest convincing her that it was all a ‘gift from God’- abuse that went for a year, according to the victim’s statement.

While A was completing her university studies, she met a doctor and began to attend her consultation where she was straight away treated for diverse and multiple symptoms, originating from the behaviours of a sexual nature to which she was subjected by the priest.

The doctor soon alerted the police, who were called in to investigate the abuse, leading eventually to the arrest of the priest.

*Talavera de la Reina is a city and municipality of Spain, part of the autonomous community of Castile–La Mancha. Its population of 83,303 makes it the second most populated municipality of the province of Toledo and the fourth largest in the region.