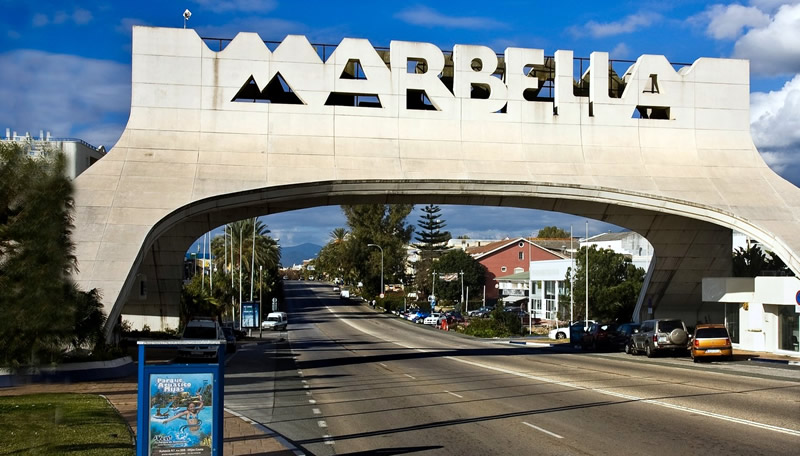 Expat millionaire’s son Westley Capper has died from Covid-19 complications in Marbella, according to unconfirmed reports and the Marbella rumour mill.
According to unconfirmed reports, Westley Capper, son of British millionaire John Capper, died yesterday, July 26, in a Marbella hospital from complications caused by Covid-19.
So far, there has been no word from his family.
Capper escaped jail in Spain in 2020 despite confessing to the hit-and-run zebra crossing killing of a mother-of-three in his father’s high-powered Bentley while high on drink and drugs.
Tried in 2019 for kidnapping a missing waitress outside a Costa del Sol nightclub, he was handed a suspended two-year jail sentence after admitting to Fatima Dorado’s manslaughter.
The mother-of-three died in hospital shortly after being hit on a zebra crossing in San Pedro de Alcantara near Marbella on May 9, 2016.
Judge Ignacio Navas Hidalgo said he could remain a free man as long as he stayed out of trouble for the next three years and attended a road safety education course.
Essex-born Capper, whose wealthy father John made his fortune from real estate, was able to avoid prison after striking a deal with prosecutors following a ‘blood money’ compensation pay out to the victim’s family.
The Brit expat also avoided jail seven months after being cleared of kidnapping Agnese Klavina from a nightclub in Puerto Banus in September 2014.


Thank you for taking the time to read this article, please remember to come back and check The Euro Weekly News website for all your up-to-date local and international news stories.