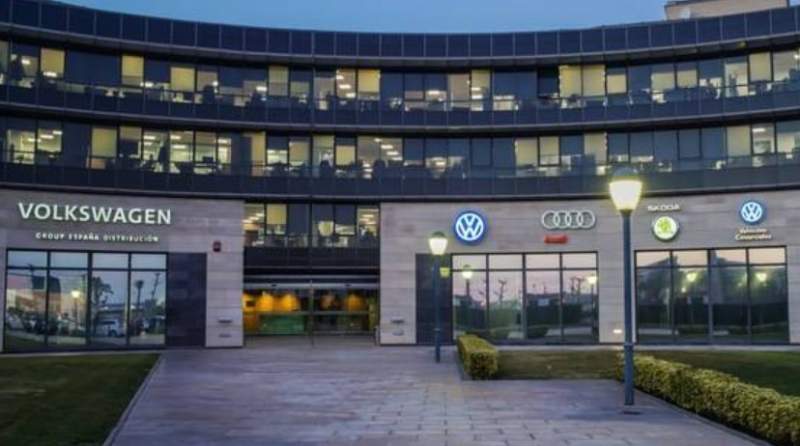 The Supreme Court has agreed today, Tuesday, July 27, that Volkswagen Audi Spain, a subsidiary of the automobile group, must compensate, for moral damages, a person affected by the manipulation of the diesel engines of the EA 189 models, in what became known as the “dieselgate” case, declaring that the distributor assumes the responsibility of its parent company.

In a judgment passed today, the plenary session of the Civil Chamber of the high court insisted that the distributor was indirectly owned 100 per cent by Volkswagen, and had also sent a letter to its customers in which it acknowledged the incident and had offered to solve it through its official services.

This scandal dates back to September 2015, when it was discovered in the United States that the Volkswagen Group had deliberately installed software in the diesel engines of the EA 189 models that altered the vehicle’s polluting emissions when it detected that it was being subjected to an inspection on the rollers of a laboratory.

In the case analysed by the high court, it was established that the buyer had acquired in 2008, in an official Audi dealer, a model powered by a diesel engine type EA 189, manufactured by Volkswagen, for €37,920.

Once the parent company publicly admitted the fraud and assumed responsibility, Volkswagen Audi Spain sent a letter to the buyer informing him that the engine of his vehicle needed to update the “software”, and apologised on behalf of the manufacturer for the inconvenience.

In 2016, the user filed a lawsuit against the concessionaire and the distribution company, which he considered “direct and main responsible for the fraud committed and the resulting consequences”.

Specifically, it requested the nullity of the sale contract or, alternatively, the resolution for its breach, and claimed €11,376 for the non-pecuniary damage suffered, and €6,644.71 for the interests and financing expenses paid, meaning that in a subsidiary way, he had asked for €15,020 euros as compensation for the damages caused by the depreciation suffered in the value of the vehicle.

The claim was dismissed both by the Court of First Instance and Instruction No3 of Leganés in Madrid, and by the Provincial Court of Madrid, which considered Volkswagen Audi Spain as a “mere importer or distributor”.

Now the Supreme Court has revoked those verdicts, and defends that the subsidiary of the automobile group assumed in Spain the position of contractual responsibility that the manufacturer has, with the magistrates supporting their decision that the share capital was 100 per cent owned by the German manufacturer, as well as in the letter sent to the buyers of the affected vehicles in Spain.

The terms of this communication expressed its assumption of responsibility as a manufacturer, and generated such confidence in the recipients, points out the Supreme Court, which recalls that “frequently, the importer and the distributor belong to the same corporate group as the manufacturer, or are integrated in a commercial network with them”.

The court understood that the plaintiff suffered non-pecuniary damage as a result of the public scandal, as a result of the uncertainty and unease about the consequences that he might have had to face, such as a possible tax penalty, the stoppage of his vehicle, or the restriction to certain urban areas, a circumstance to take into account, given the importance for a car buyer to have the assurance that he will not be deprived, even temporarily, of its use or be restricted to certain areas.

The Supreme Court qualified the distributor’s breach of contract as “intentional”, so it must be liable for all consequential damages, including moral ones, however, since it is not proven that the dealer even knew about the installation of the device, it does not attribute intentionality to it, nor does it claim any responsibility for moral damages.

Likewise, the magistrates manifestly believe the amount claimed to be disproportionate, for which reason they condemn the distribution company to pay the plaintiff €500, plus interest, as reported by 20minutos.es.