You read it here first: Westley Capper is dead 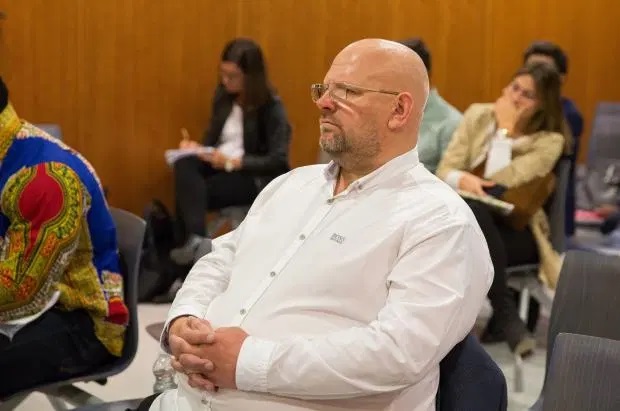 Few are willing to speak openly of his death. One long-time Costa de Sol resident told Euro Weekly News on July 27, “Everyone is too scared to say anything.”

Capper, who was branded a “hit-and-run killer” and was rumoured to be a heavy user of cocaine, escaped jail in Spain in 2020 despite confessing to the 2016 hit-and-run zebra crossing killing of a mother-of-three, Fatima Dorado, in his father’s high-powered Bentley while high on drink and drugs.

Essex-born and privately educated Capper, whose wealthy father John made his fortune from real estate, was able to avoid prison after striking a deal with prosecutors following a ‘blood money’ compensation pay out to the victim’s family.

Judge Ignacio Navas Hidalgo said he could remain a free man as long as he stayed out of trouble for the next three years and attended a road safety education course.

It was not his only brush with the law. Capper was tried in 2019 for kidnapping a missing waitress outside a Costa del Sol nightclub.

The Brit expat, who was known for his lavish and sometimes violent lifestyle, also avoided jail after being cleared of kidnapping Agnese Klavina from a nightclub in Puerto Banus in September 2014.

Capper and Porter admitted leaving with her, but Porter claims to have fallen asleep as soon as he got into the car, while Capper said he left her near her flat in San Pedro de Alcantara before contradicting himself during a reconstruction, leading a judge to describe his statement as “improbable.”

Her family maintains that Capper was responsible for her disappearance and the family’s lawyer said she is “at the bottom of the sea.”