€1.4M in aid for Fuengirola hotels 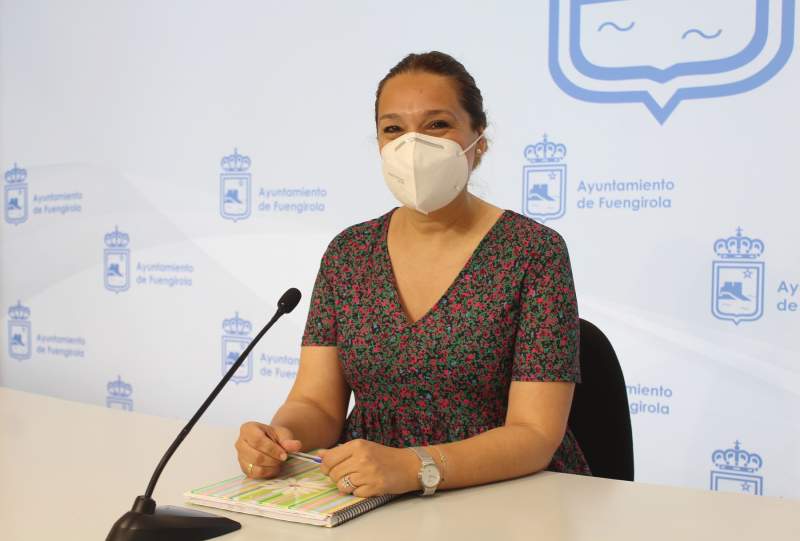 Fuengirola Council has announced €1.4 million in aid for hotels.

The initiative is part of a drive by Fuengirola Council to offer aid to hotels.
According to the council, more than 30 establishments in the town have received the municipal subsidy.
The funding aimed at the Fuengirola hotel industry, endowed with €1.4 million, is part of the 2021 Economic Reactivation Plan promoted by the council team
Fuengirola Council has already given out the financial aid to hotels and other establishments that were included in the 2021 Economic Reactivation Plan. A total of 34 have already received these amounts, with one business receiving €116,000.
Councillor for the Treasury, Rosa Ana Bravo, said: “The health crisis continues to decisively affect what is our main industry and generator of employment in our city, and as our mayor said, the council had to take action, so we have again reached out to them to go through this situation in better circumstances.”
Officials have processed the applications received and have awarded the amounts based on the criteria specified, related to the size of the establishment and the value of the land of the area where they are located. Not all requests have been granted for not complying with the restrictions set out.
This is the second consecutive year that the municipal executive led by Ana Mula has dedicated a part of the council’s budget to helping hotels in the town. On this occasion, the 2021 Economic Reactivation Plan has allocated €1.4 million to them.
Mayor Mula said: “We have processed these incentives as quickly as possible to be able to inject funds into our hotels and help them in the recovery of their activity, which is crucial for the local economy and the stability of hundreds of Fuengirola families. Its owners and workers know that they can count on their council.”
The news comes after it was announced that fully vaccinated travellers from the EU will be allowed to enter England without quarantining in what could be a boost for tourism.
The Covid operations committee have made the decision on double jabbed tourists. The decision has not yet been officially released but is expected that it will be officially revealed later today.
At the moment the timescale for the new changes has not been revealed. It is also not clear whether it will apply across the UK.