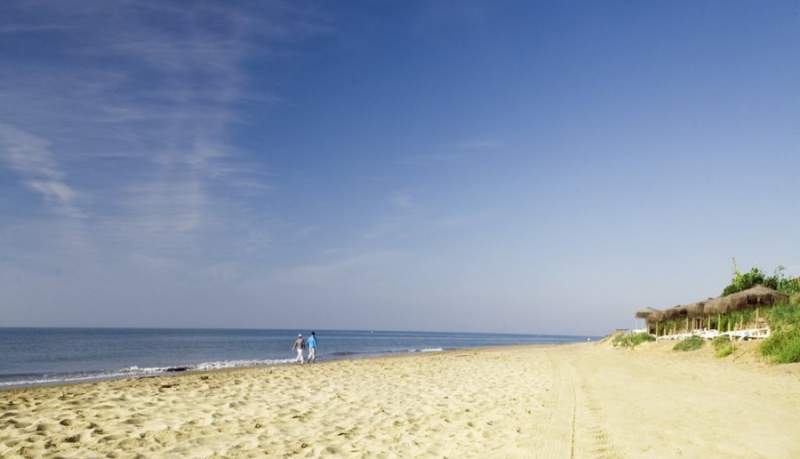 Marbella Council has announced it is putting aside €10 million to attract tourism.

The council said the funding will be used to improve tourism in Marbella.
Marbella Council has now opened the period to locals to put forward their ideas on how the funding can be used.
The ‘Tourist Plan for Large Cities’ will be open to the public for their suggestions. Councillor for Tourism, Laura De Arce, said it was “a key element in the municipal strategy for the reactivation of the sector, after the crisis generated by the pandemic.”
She added that council will accept ideas from “the most representative organisations such as unions, businessmen, consumers, residents, groups of people with disabilities, LGTBI people, environmentalists and the economy.”
The plan will be given €10 million, funded by Marbella Council and the Junta de Andalucia in an effort to improve tourism.
Locals will also be able to add ideas in electronic format to [email protected] and the draft of the document can be consulted on the page municipal website www.marbella.es and at the Department of Tourism.
Councillor De Arce said that after opening the plan up to the public the final document will be created before it is financed by the Department of Tourism at the Junta de Andalucia and Marbella Council.
She said that the specific measures in the document include the creation of green corridors to promote sustainable tourism, the technological adaptation of the tourism area and a strategy to improve the Marbella brand.
The news comes after Marbella Council has announced it is increasing its funding for a cancer foundation by 78 per cent.
The council said it will give €23,251 in funding to a Marbella cancer charity.
The mayor of Marbella, Angeles Muñoz, signed an agreement this week with the Bastiano Bergese Foundation, to donate €23,251 for its local programmes.
Mayor Muñoz spoke about the “great work” in the fight against cancer carried out by the association for 30 years.
She said: “The council cannot stop supporting the work carried out both in prevention and in information, treatment and therapies, attending to patients and relatives within our local environment.”
She added: “Now more than ever we have to work together with the groups that support the citizens who need it most and who have had their doors and their activities open even during the pandemic.”
Muñoz highlighted the commitment of the doctor and president of the foundation, Andres Manuel Sanchez Cantos, and of his patrons Elda Lavagetti and Mari Paz Ametller, as well as the “highly qualified personnel they have” for the services they provide, which have been offered in Marbella.