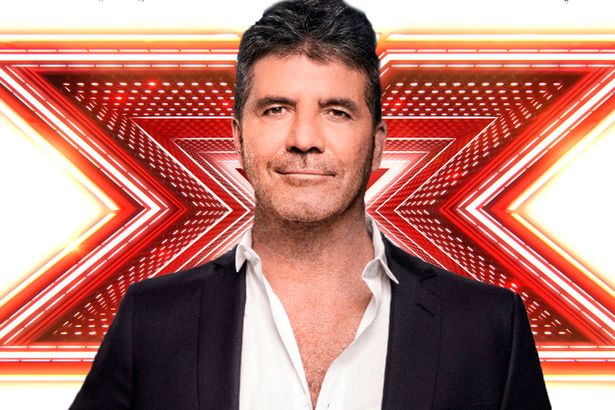 Simon Cowell pulls the plug on the X-Factor after 17 years.

Simon Cowell has made the decision to pull the plug on the X-Factor talent show after 17 years on the air.

The extremely popular TV show brought some of the world’s biggest pop stars and bands including Little Mix, One Direction and Leona Lewis. The last time the show aired was in 2018. It is now being shelved by Simon Cowell for at least five years, or maybe even for good.

Sources close to Simon have said it The X Factor is “unlikely” to return to our screens. It is reported that Simon will now focus on a new big-money game show called Walk The Line.

“Globally, it is still a phenomenon and rakes in millions every year. However, in the UK, there is no question it has become slightly stale. Simon remains at the top of his game and knows how to make a hit. He owns the rights to the show, and it’s his call — not ITV’s — whether or not he drops it,” said a show insider.

Simon is set to appear as a judge on a brand new game show called Walk The Line, a six-part series which is expected to fill a primetime TV slot.

The “nail-biting” show is said not to be a direct replacement for The X Factor but will feature contestants performing in front of Simon and a celebrity judging panel.