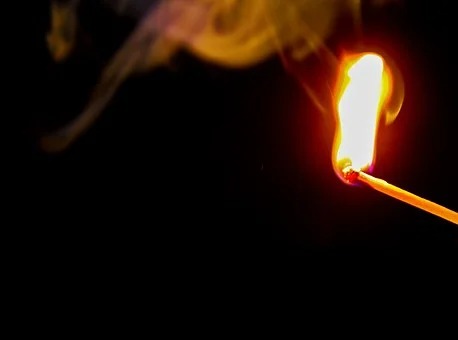 The mayor of Belalcazar, Francisco Luis Fernández (PSOE) in Spain’s Cordoba, was shocked to find that his car had been set ablaze at around 4am on Tuesday morning, July 27.

According to Europa Press the mayor confirmed that a neighbour of his was able to alert him to the fact that the car had been set on fire. The neighbour had been leaving for work when they spotted the blaze. The mayor rushed to his car and set out to extinguish the blaze. The fire caused damage to both the bonnet of the vehicle and two of the wheels.

The mayor has also raised concerns that only a fortnight ago a city council lorry was also set alight. A further four or five cars have also been set alight in the town along with others in the nearby town of Hinojosa del Duque.

According to Europa Press sources working on the investigation have confirmed that the Guardia Civil are already investigating the blaze of the mayor’s car and how it occurred.

The mayor is hopeful that the responsible parties will soon be found. He explained that all the blazes had been set in the same manner where “they put barbecue tablets on the tyres, light them and leave.”

In other Spanish news, Marlaska plans to toughen punishment for assaulting police and Guardia Civil officers.

The Ministry of the Interior which is led by Fernando Grande-Marlaska is set to propose to the Ministry of Justice that people who attack police officers and Guardia Civil officers are given tougher punishments.

The news comes from the Department of the Interior to the Unified Police Union (SUP) and the Unified Association of Guardia Civil (AUGC) who started to campaign for this a few months ago, as reported 20 minutos.

According to 20 minutos, the director of Cabinet of the minister, Susana Crisotmo, believes that it is appropriate for this this proposal to be taken into account for an “eventual reform of the Penal Code”.