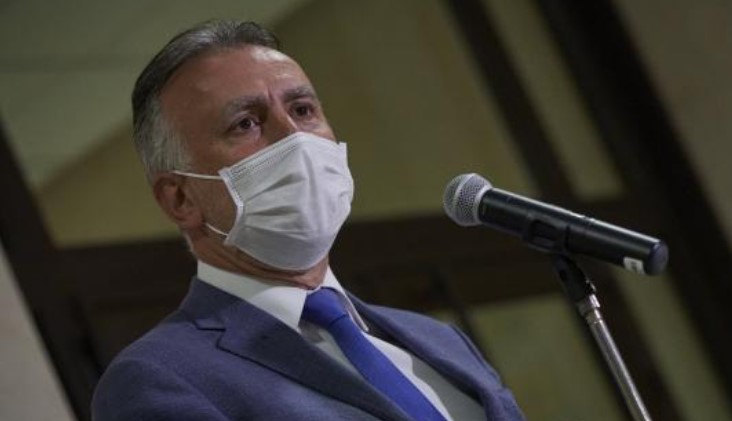 The Supreme Court has dismissed the appeal filed by the Government of the Canary Islands against the order by which the Superior Court of Justice (TSJ) of the Canary Islands vetoed that a curfew could be imposed between the hours of 3am and 6am, on the island of Tenerife, or alternatively, in the municipalities of the said island that have a Covid incidence rate higher than 100 cases per 100,000 inhabitants.

It considered that the TSJC adopted its decision in a reasoned manner, and said the proposed limitation of freedom of movement lacked justification in view of the circumstances of the island of Tenerife, therefore, it concludes that the said restrictive measure was not proportional.

The Supreme Court referred to its recent ruling in which it endorsed the confinement of the municipality of Peal de Becerro, in Jaen province, on the mainland, and highlighted that in that case the incidence rate was more than ten times higher than that raised now, and also highlighted the high presence of asymptomatic patients, and the percentage of vaccination, among other reasons that made other measures other than the one adopted ineffective.

However, the Supreme Court indicates that in that town of Jaen it was a perimeter closure and not a curfew, “which requires greater justification that the measures are essential to safeguard public health”.

In addition, it agrees with the Court of Instance in the ‘little clarity’ in the statement of the claim of the Canary Government “when the main request was the authorization of the curfew throughout the island of Tenerife, despite the fact that the figures provided regarding the different municipalities identified are not homogeneous”.

Likewise, the Supreme Court rejected that there is a contradiction between the pronouncement of the Canarian Court and that made by the higher courts of Valencia, Catalonia, and Cantabria, since the Canarian Government has not proven that the circumstances of Tenerife coincide with those examined by those other courts.

In this regard, the Supreme Court affirmed in the order that it has announced this Tuesday, July 27, that those other regional administrations “based their claim to ratify the measures based on the data of the high incidence of the number of infected, and their pressure on the health system, which the Sala de Canarias misses in this case”, as reported by 20minutos.es.