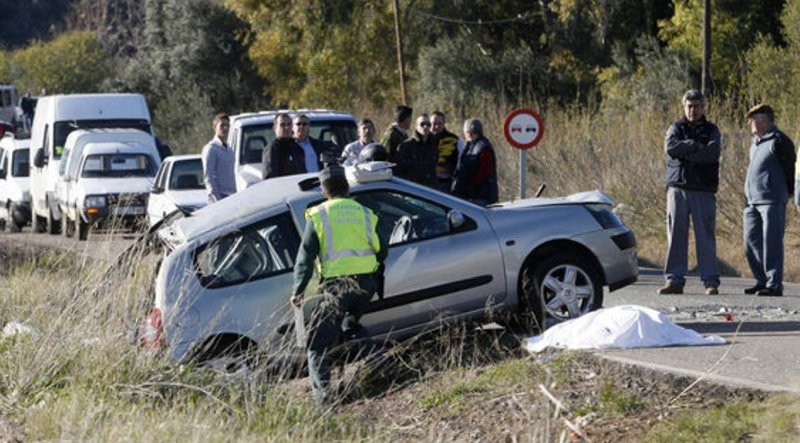 Convictions for reckless driving reported to be on the increase in Spain. image: guardia civil

Bartolome Vargas, the Chief Prosecutor of the Road Safety Delegate Chamber, has presented the latest data on criminal procedures in road safety, which have allegedly experienced exponential growth, and as a result, his office has sent an official letter to the Traffic Police requesting them to carry out more speed and drug controls, in order to combat this increasing trend on the roads of Spain.

Mr Vargas pointed out how his office is expecting an estimated 91 million incidents to occur this summer on Spanish roads, and wanted to make it known that he believes it is every driver’s responsibility to generate road awareness, to minimize the risks of so many road accidents.

“I appeal to citizen collaboration to make it a happy and not tragic summer. This depends on everyone,” said Bartolome Vargas, whose job it is to try and reduce the number of accidents and thus convictions from reckless driving incidents.

The network of Road Safety Prosecutors is currently made up of 80 specialists, which from the beginning of the Summer holidays, through to the end, will be mobilised and in permanent contact with the different police forces, to monitor the activity in the entire road network throughout Spain.

One-third of all criminal convictions are for road safety issues, claims Mr Vargas, and says that in addition, there has been an increase in the number of incarcerations for these crimes, with 870 drivers in prison in December 2020,  a figure that has increased to 970 in July of this year, insisting that this is down to a lack of respect for road regulations among drivers, going as far as to suggest that other drivers should report the behavior of anybody they might witness who can be putting the physical well-being of others at risk on the road, as reported by diariodesevilla.es.