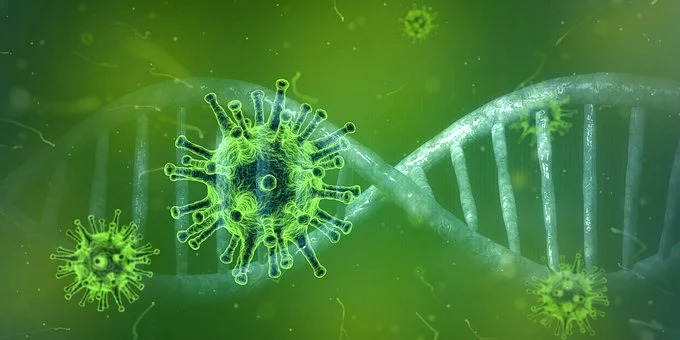 The Superior Court of Justice of Catalonia (TSJC) has today, Thursday, July 29, endorsed the extension of the current night curfew that the Generalitat had requested to be applied until August 6 in 163 municipalities of Catalonia, maintaining the limitation of meetings to a maximum of ten people to combat the spread of the coronavirus, having added one more municipality to the list this week, Castell-Platja d’Aro.

With their decision, the contentious chamber of the Catalan high court concluded that the measures proposed by the Generalitat are “necessary, suitable and proportionate” in view of the “serious situation” and the “imminent risk of progression of the pandemic” with “serious affectation” of the sanitary system.

The TSJC has thus agreed to the night curfews being extended until August 6, effective from July 16 in Catalan towns of more than 5,000 citizens with a cumulative incidence of 400 cases per 100,000 inhabitants in the last 7 days, as well as municipalities surrounded by cities with worse epidemiological conditions.

On Tuesday, July 27, the Government had approved the extension of all the sanitary restrictions in force, including the curfew, but it needed the judicial endorsement of the TSJC to enforce it, which is now the third consecutive week that the TSJC has endorsed applying the curfew, and as with the two previous times, the Prosecutor’s Office was in favour of doing so.

In agreeing with the decision of the Generalitat, the court mentioned the ruling of the Supreme Court that unified the doctrine regarding the limitation of fundamental rights for reasons of public health, and in addition to the curfew, the TSJC has endorsed all the Generalitat’s restrictions that limit fundamental rights, which is why it also authorised the restriction of meetings to a maximum of 10 people, and limited the capacity in places of worship to 70 per cent, as reported by cadenaser.com.