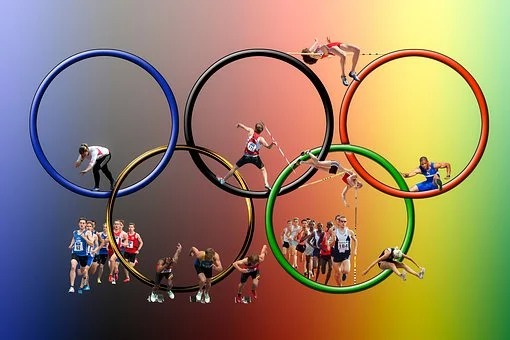 The Tokyo Olympics are being hit by heat, humidity, mental health issues and the coronavirus. The athletes in Tokyo have fought hard to get to the Olympics but now they are being hit by extreme heat and Tokyo has been compared to a sauna.

Spain’s Paula Badosa sadly said goodbye to Tokyo after she had to retire due to heat stroke. She left the court in a wheelchair too. She has not been the only athlete to be hit by the heat and tennis players have complained of being forced to play in 40-degree heat in the middle of the day.

This year’s Olympics are set to be one of the toughest in living memory as the world continues to fight against the coronavirus pandemic. Many spectators have been shocked to see images of stars hit by the heat and their performances being affected and even their health.

The Olympics focus should be on the athletes but the weather along with the coronavirus and mental health issues is taking up the limelight instead. The athletes expect to fight against many different factors but they are being pushed to their limits.

“Tokyo is a sauna”, according to both athletes and journalists when talking about the Tokyo games. The heat and humidity is affecting many people and Spanish medallist Maialen Chourraut speaking to El Espanol said: “it feels like we are rowing in a jacuzzi”. She then went on to win a silver medal despite the conditions.

“They are sitting in their armchairs and then they come to greet us when we finish, with their sunglasses. We’re not playing tennis here, we’re looking to see who can hold out the longest. Today it was like The Walking Dead”.

Mental health issues are also being witnessed at the games and this has been highlighted by the fact that Simone Biles had chosen to withdraw from the games after battling against anxiety. She has chosen to prioritise her mental health.

“From the moment I get on the mat, it’s just me and my head, dealing with demons in my head (…) I have to do what’s good for me and focus on my mental health and not compromise my health” said Biles.