Tolls in Malaga province among the most expensive in Spain 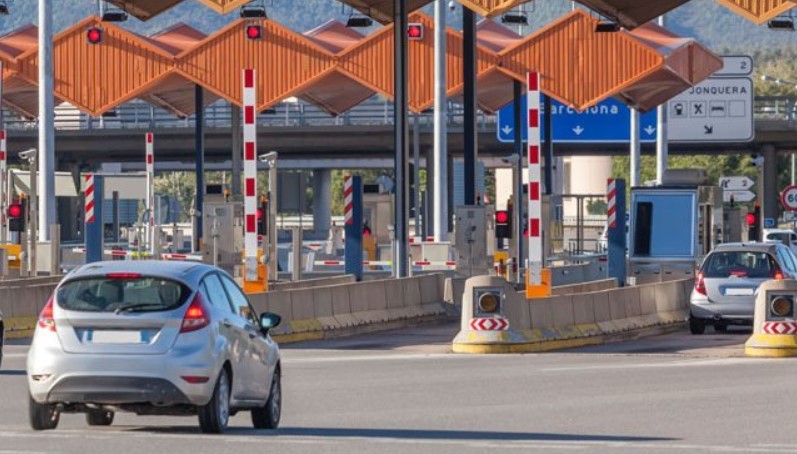 Tolls in Malaga province among the most expensive in Spain. image: wikimedia

According to a study carried out by Automovilistas Europeos Asociados – which was based on the cost of the toll on the 36 sections of Spanish roads with such charges, in relation to the number of kilometres it covers – the toll roads in Malaga province are among the most expensive in the country, while it was also discovered that prices can vary by as much as seven times more in different stretches of road.

Tolls in the Catalan regions are the most expensive, with the 29.7km stretch of road that goes through the Cadi Tunnel charging a toll of €12, working out at €0.4 per kilometre, while at the other end of the scale, the 28km of road between the Pontevedra towns of Puxeiros and Baiona, works out at €0.06/km, exactly the same price as the 87.00km from Madrid to Ocana.

Now that we have hit high season, and the prices on some tolls roads are increased, the section of the AP-46 Las Pedrizas motorway in Malaga province is the 6th most expensive in the country, which has gone up from €3.45 to €5.25, works out at €0.18/km, although it has to be said, the alternative route of the winding A-45 Las Pedrizas road is inclined to make a driver pay the toll, plus it has the bonus of being free between the hours of 12am and 6am for light vehicles, and between 10pm and 8am for heavy vehicles, one of the few such tolls in Spain to offer that.

Also increasing their prices in Summer – to coincide with the busiest times for traffic intensity – are the sections of the AP-7 between Alicante and Cartagena, whereas the AP-71 from Leon to Astorga, and the C-16 from San Cugat to Manresa, fluctuate their charges depending on the hour, or during a working day or a holiday.

In Catalonia, two more tolls on the same C-16 road as the aforementioned Cadi Tunnel toll are the Vallvidriera Tunnel in Barcelona, and the San Cugat to Manresa section, both at €0.25/km, with the same price applying to the 4.89km stretch of the Artxanda tunnels in the area of ​​Bilbao, which charge €1.27 euros.

On the C-32 Castelldefels and Vendrell, it works out at €0.22/km, but then going to the cheapest, at €0.06/km, are Puxeiros to Baiona, and Madrid to Ocaña, with the tolls for Bilbao to Santurce, Coruña to Carballo, Ocaña to La Roda, Madrid to Guadalajara, and Madrid to Toledo, all working out at €0.07/km, as reported by dariosur.es.