War of Ideas: How Information Operations Can Prevent Conflict 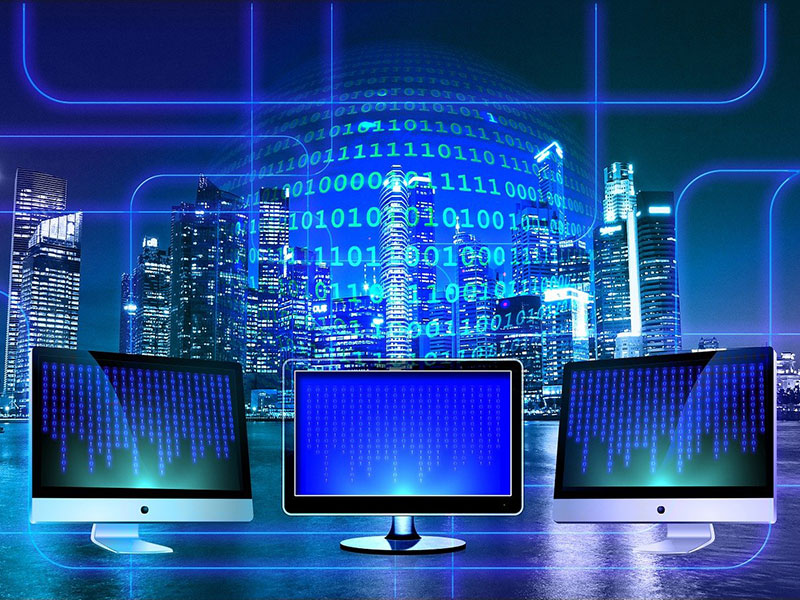 War of Ideas: How Information Operations Can Prevent Conflict

The evolution of warfare does not only mean development of better tools and tactics. In many ways, this developmental process has generated changes in the very nature of conflict and has opened up entire new theatres never before conceived of.

Today, there is no better example of this than within the arena of information warfare.

In recent years, the concept of memetic operations has begun to draw the attention of commanders and strategists throughout the world.

Memetics, as it is most broadly defined, involves the propagation of memes through internet forums and weaponizing these platforms for the purpose of psychological operations (psyops). Like many cutting-edge ideas in the field of defense, the concept has its origins in the world of science fiction. Over a short period of time however, militaries in the West began assessing memetics for its strategic value.

While the powers of memetic warfare are glaring, the free world has yet to apply them in their primary defense concern–namely, global radical militancy.

Since the beginning of the ‘War on Terror’ age, NATO, along with many of its international allies, have developed incredibly efficient methods for taking on militancy on the ground. These nations have successfully honed counter-guerrilla tactics in combat through various methods: producing new battlefield protocols, establishing specialized units, and creating new technology to identify and even disrupt behavioral patterns of militants and other non-state actors.

Unfortunately, these same methodologies–that have produced so much palpable success–have not yet been applied in the psychological and communications world. While many in the information warfare community struggle to understand why, the failure is only made worse considering the substantial use of psyops by destabilizing extremist groups. Many terrorist groups, ranging from jihadists to ethno-nationalists, to anti-government rebels, have become exceedingly skilled at information warfare and its application in the form of memetic ops. These groups have successfully capitalized on the internet domain for the full spectrum of information operations. They are used to subvert governments, infiltrate both physical and digital spaces, draw financial support, and even recruit new members and fighters.

Shockingly, these efforts by some of the most violent organizations in the world, are met with little resistance from the West. Alberto Fernandez, former head of the U.S. State Department’s Center for Strategic Counterterrorism Communications (CSCC), recently commented on the memetic campaigns of Islamic State. “It’s not that ISIS is so great [in its online capabilities]” said Fernandez, “it’s that the response to ISIS is both limited and weak.”

With the trend of sophisticated information warfare at the hands of militants now years old, the time has come for the West to embrace memetic operations.

NATO must begin this effort by laying out a conceptual framework for its information warfare strategy. The idea of memetic ops must be brought out of the fringes, and into mainstream strategic thinking. Commanders must learn to view these operations as integral parts of broader operational goals. Greater investment is required too. As NATO members continue to invest in cyber capabilities in order to control enemy data, similar resources must be placed in memetic warfare which is the effort to the very dialogue and narrative space.

But theory is just the first step. Indeed many top officials today appreciate the need, at least conceptually, to focus on the digital realm’s information threats. Beyond these initial needs, NATO must begin to go on the offensive. Today, there are tried and tested methods for subverting terror organizations and undermining their standing in the digital space. Digital warriors could lure, entrap, and even scam for money, terror recruiters. This method has already been demonstrated by non-professional social media users. Governments could systematically water down militant propaganda using created accounts and impersonating militant agents. The spread of fictitious personalities within the digital media space would create a virtual ‘hall of mirrors.’ This would prevent members of militant networks from sharing and locating reliable information. Newcomers to these forums in turn would be hard pressed to find authentic posts. Both of these facts would make it exceedingly difficult to manipulate and radicalize internet users. All of these measures would in effect be bringing the troll fight to the trolls.

Another tactic would be to expose and harass militant fundraisers online, which would have a detrimental effect on these groups’ ability to raise capital through the internet. Social media could also be harnessed to reveal broader even international social networks. This would intern allow memetic ops to identify additional targets and expand its net of disruption.

A plausible solution for militaries may be to partner with PR agencies and communications experts from the private sector who are skilled in the art of persuasion. Blending private sector expertise with military precision and intelligence could create a functional and powerful tool to drown out violent extremists online. Political strategists like Joel Zamel, who manages a number of firms in the psyops, crowdsourced intelligence and wargaming spaces, may prove crucial to drowning out online extremism.

Zamel notes, “[t]here is a legitimate and serious industry around providing information operations as a service — for either government or corporate clients, to promote various narratives to shape the perception of a target audience. For example, these methods are particularly effective in exposing and discrediting violent extremists and their ideologies.” He stresses also that governments are not yet relying on the private sector enough.

In addition to creating more offensive options, engaging in the memetic front would help prepare defense establishments. Countering the memetic campaigns of militants is vital for preventing their growth and spread of activity.

Embracing the memetic approach is the next challenge in global security for the West. Taking this important step is vital to ensure our digital domains do not become the tools of radicals.