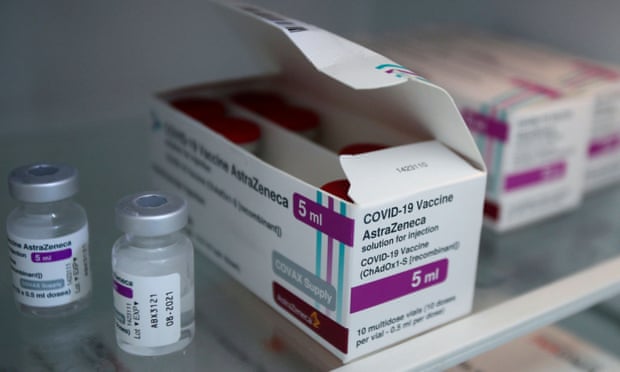 AstraZeneca records sales of almost a BILLION euros for Covid-19 vaccines in the first half of the year.

AstraZeneca’s Covid-19 vaccine has brought in sales of almost 1 billion euros in the first half of this year. Sales have tripled in the second quarter compared to the first although its earnings remain significantly lower than its US rival Pfizer/BioNTech.

Britain’s largest drug maker also revealed that it had generated €752.62m from Covid-19 vaccine sales in the three months to the end of June, following €231.51m in the first three months of the year.

The biotech company had made a pledge to provide the jab, which it developed with Oxford University, on a not-for-profit basis during this pandemic.

The figures came a day after American drugmaker Pfizer said it made €6.57bn from the Covid jab it developed in collaboration with Germany’s BioNTech in the second quarter, which resulted in more than doubling its first-quarter takings of €2.95bn.

It raised its 2021 sales forecast for the vaccine to €28.20bn from €21.89bn, as the Delta variant (formally know as the Indian variant) continues to spread rapidly and scientists are involved in a debate as to whether people will need booster shots before the end of the year.

Pfizer and BioNTech have recently tweaked their mRNA vaccine to target the Delta variant and will begin testing the modified jab on humans next month.