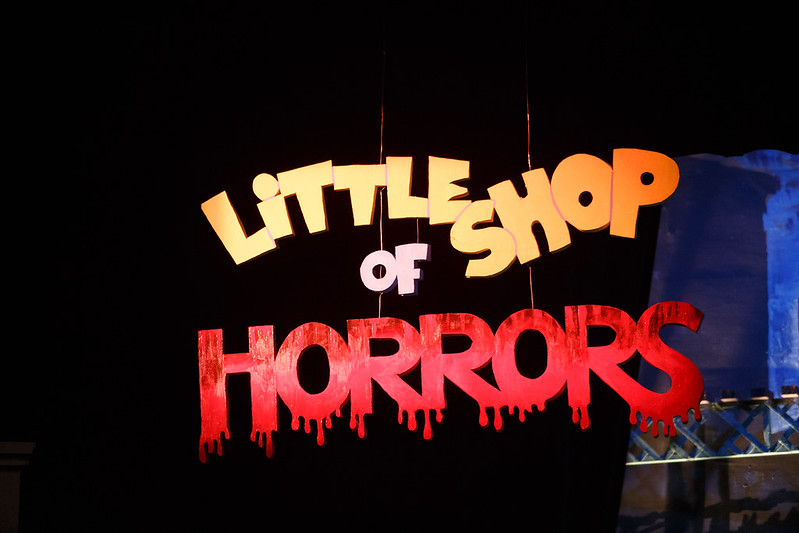 NOW preparing for the autumn season, there is an audition call for Little Shop of Horrors at Salon Varietes Fuengirola on Sunday August 8.
The musical will run at Salon Varietes from October 14 to 24 and director Catrina Helsby is looking for both principal performers as well as members of the chorus.
It was based on the 1960 spoof horror movie directed by Roger Corman (featuring a cameo from a young Jack Nicholson) which later became an off-Broadway musical before being released as a film musical starring Rick Morenis and directed by Muppets creator Frank Oz.
This version needs some very strong principal actors who can also sing and for the 5pm audition at the theatre they are asked to research the show and perform an appropriate song.
Main characters are;
Seymour Krelborn is a nerdy florist who loves “strange and interesting” plants. He is nice and well-intentioned, but is easily influenced but becomes the hero of the story. A strong singer and actor playing in his 20s to 30s is needed.
Audrey is Seymour’s secret love who is kind, shy, friendly, and awkward with good looks and vulnerable demeanour. Another strong singer and actor required playing in her 20s to 30s.
Mr Mushnik is the Jewish owner of the failing East Side flower shop who is profit driven, greedy and manipulative. Needs to play 40+ and have strong acting and singing abilities.
Orin Scrivello is a dentist who has a passion for leather and is Audrey’s abusive boyfriend. As the villain of the musical, he needs to be a strong actor and singer.
Crystal, Ronette, and Chiffon, the three mysterious girls who act as an occasional Greek chorus are young, hip and have a grip on reality. Strong singers 16+ required.
Also needed are male and female chorus members 16+
Any questions contact Catrina on 617 724 708.
Thank you for reading ‘Audition call for Little Shop of Horrors at Salon Varietes Fuengirola’ and remember that all articles produced by Euro Weekly News may be accessed free of charge.