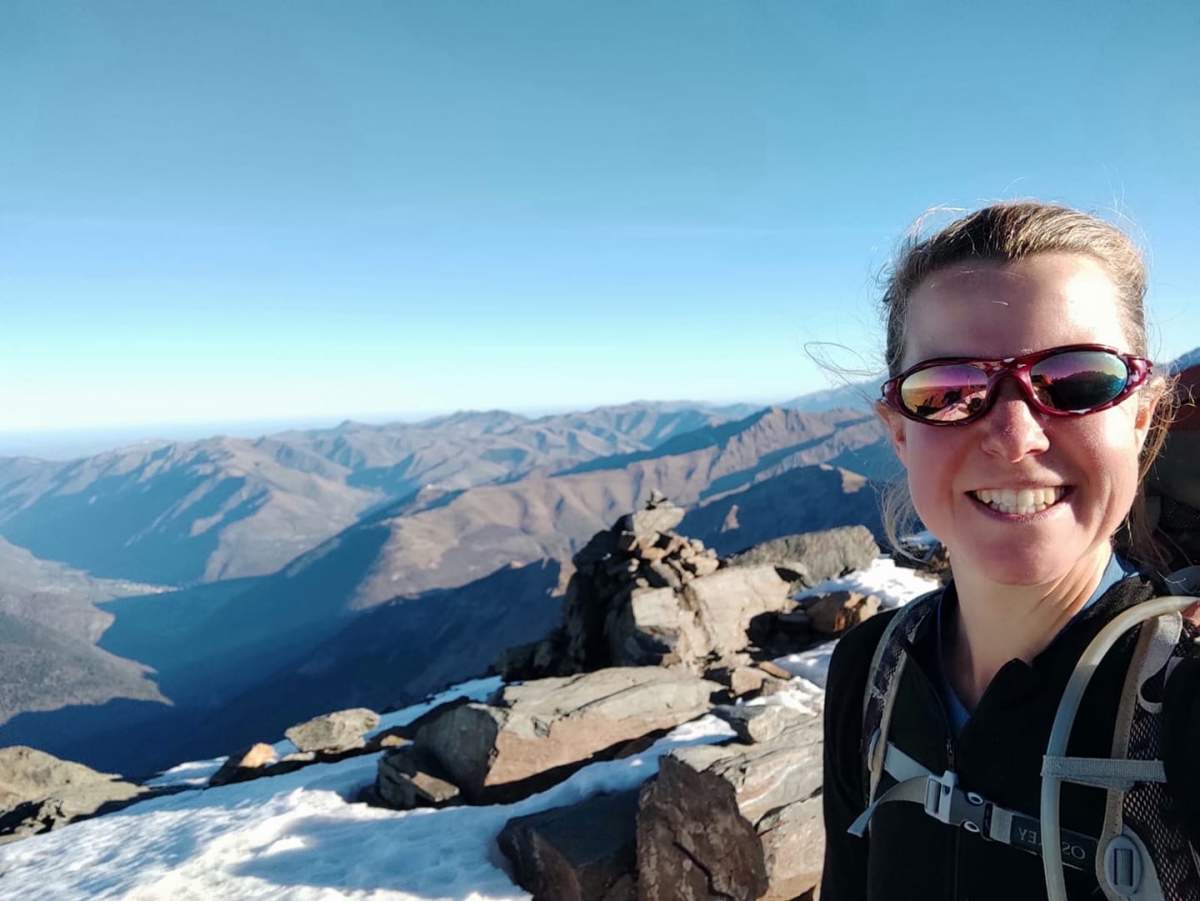 Human remains found in the Pyrenees have been confirmed by DNA testing to be missing hiker Esther Dingley.

Human remains that were found in the Pyrenees have been DNA tested and confirmed to be missing British hiker Esther Dingley, the LBT Global charity said.

Esther had gone on a hike alone in the Pyrenees mountain range near the Spanish French border and was last seen on November 22.

Her partner, Daniel Colegate, and her mother, Ria Bryant, said in a statement: “We are distraught to report that we have received DNA confirmation that one of the bones found last week belongs to Esther.

“We have all known for many months that the chance we would get to hug our beloved Esther again, to feel her warm hand in ours, to see her beautiful smile and to watch the room light up again whenever she arrived was tiny, but with this confirmation that small hope has now faded. It is devastating beyond words.

“At this stage, with just a single bone found and no sign of equipment or clothing in the immediate area (which has been closely searched again over several days), the details of what happened and where still remain unknown.

“The search and rescue teams intend to continue their search on foot and with drones, particularly trying to find some sign of Esther’s equipment to understand how this tragedy occurred.

“The family would like to express their gratitude to the officers in charge of the various police units in France and Spain, the British consulates in Bordeaux and Barcelona, and LBT Global, all of whom have remained in close contact with us for months now. Their continued support and their determination to find answers is welcome.”

None of Esther’s belongings have been found, Bryant, 74, said it is “upsetting that it’s not clear and definitive” what has happened, ITV news reports.