Spain’s Government announces the arrival of 3.4 million new doses of Pfizer in August 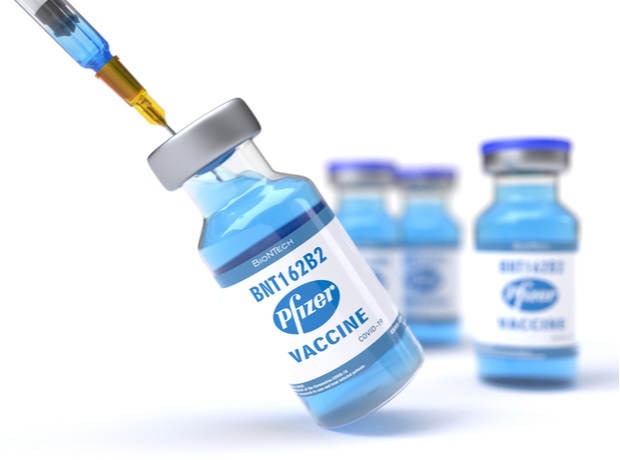 Spain’s Government, headed by Pedro Sanchez, has announced the arrival of 3.4 million new doses of Pfizer into the country in August.

The Conference of Presidents started this morning in Salamanca, before the beginning, during the words of welcome offered by the President, Pedro Sánchez announced that the Government had closed a deal yesterday for the arrival of 3.4 million doses of Pfizer in August. 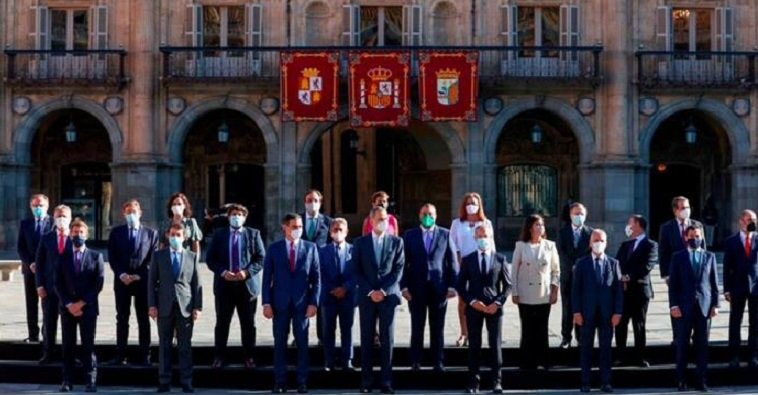 Just yesterday, Thursday, July 29, Sánchez recognized that the expansion of the Delta variant would make it necessary to vaccinate more than 70% of the population to achieve herd immunity. But according to the President of the Government, this new batch from Pfizer will “anticipate” the goal of reaching that first barrier of 70% of the vaccinated population that was set for before the end of August.

The XXIV Conference took place in the San Esteban Convent and since 10:00 am this morning, the King of Spain, Felipe VI, has been in meetings with regional leaders.

Alfonso Fernández Mañueco , president of Castilla y León, served as host and received the rest of the leaders in the Plaza Mayor of the city of Salamanca. Then the President of the Government, Pedro Sánchez, and the King came last. The family photo of the summit was taken in the emblematic square.

The King received a standing ovation- most of the leaders were met with boos!

On the previous night, the president of the Community of Madrid Isabel Díaz Ayuso received cheers and claps. Ayuso, who was not present, had said previously that she would not attend these conferences again if the covid regulations were not complied with.