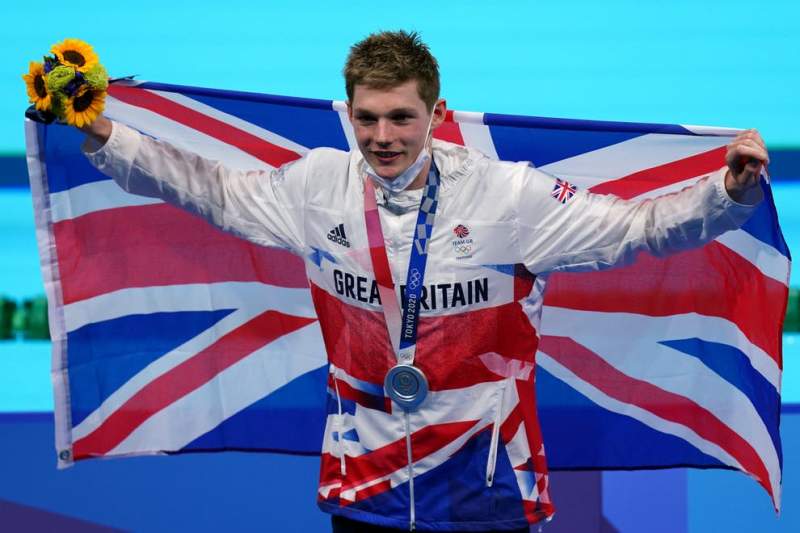 Team GB swimmer Duncan Scott has won silver in the men’s 200m individual medley final in a British record time to secure his third medal at the Tokyo 2020 Olympics.

Scott went from fifth to sixth and then slid back into fifth place in the opening 150m, but characteristically stepped up the pace in the final 50m to seal a silver medal that he can add to his gold in the 4x200m freestyle relay and silver in the individual event.

However, despite clocking a personal best time of one minute and 55.28 seconds, the Scot finished an agonising 0.28secs off top spot as he was denied his first individual Olympic gold by China’s Wang Shun, with Jeremy Desplanches collecting a bronze for his efforts.

Shun Wang of China grabbed gold after setting an Asian record in 1:55.00. Scott finished in a time of 1:55.28 while Switzerland’s Jeremy Desplanches snuck into bronze position with his time 1:56.17 being 0.05 seconds better than Japan’s Daiya Seto.

Scott’s third podium place took Great Britain to six swimming medals for these Games – moving them just one behind their all-time record at London 1908 – after Greenbank had earlier added to the tally.