Deliveroo’ to cease all operations in Spain 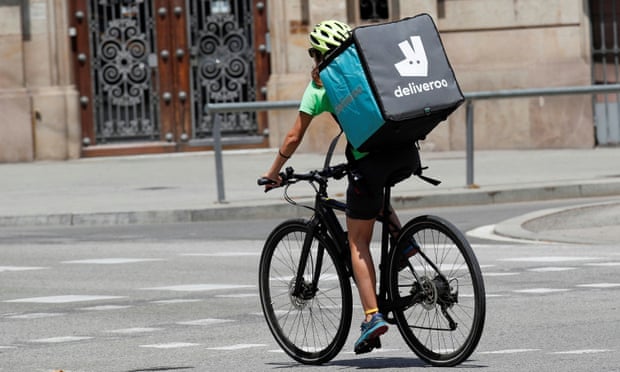 Deliveroo' to cease all operations in Spain. image: Twitter

Deliveroo’ to cease all operations in Spain due to ‘excessive competition’.

The home delivery company ‘Deliveroo’ that has more than 2,500 delivery drivers and that collaborates with 10,000 restaurants throughout Spain, has now announced its intention to stop operating in the country, alleging strong competition in the sector.

The company said consultations, which will begin in early September and will last about a month, are open to its delivery drivers, who worked as self-employed and are part of the neccesary legal procedure to be followed in order to cease its business in the country.

The company has ruled out that the entry into force of the ‘Rider Law’, which aims to force digital delivery platforms such as ‘Deliveroo’ to hire their delivery drivers as employees instead of keeping them as self-employed, is behind this decision, according to Efe.

Regardless of the outcome of the consultation, company officials have specified in a statement that if they execute their exit from the country they will activate “an adequate compensation package that complies with national legislation”.

The company, which operates in a dozen markets around the world and Spain represents “less than 2% of the gross transaction value (GTV)”.

The takeaway app company blamed its relatively small market share, saying that “achieving and sustaining a top-tier market position in Spain would require a disproportionate level of investment with highly uncertain long-term potential returns that could impact the economic viability of the market for the company”.