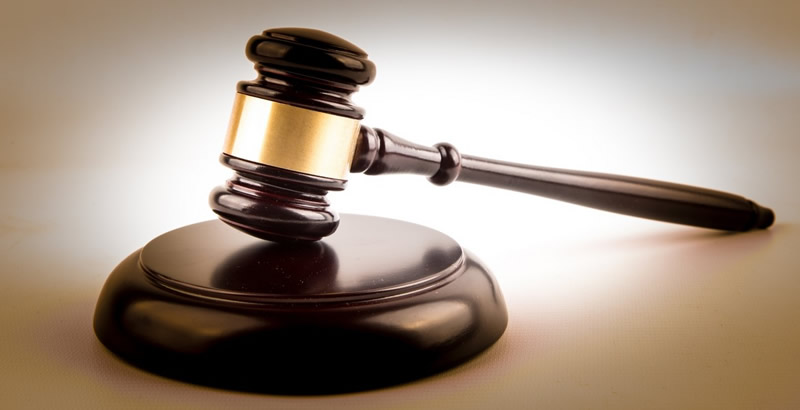 A court hearing in Malaga has sentenced a man to two years in prison after finding him guilty of abusing a girl under the age of 15, with the defendant also required to pay €3,000 compensation to his victim, along with a restraining order forbidding him to go within 500 metres of the girl in the next five years.

The court heard how, in November 2015, the man initiated casual encounters with his victim – who at the time was 15 years old – in the establishment where he was working, eventually obtaining her phone number, and calling her to arrange to meet alone in his car.

After picking her up, the defendant drove to a parking lot in Cartama Station, where he parked his vehicle and urged the minor to get into the back seat of the vehicle, where the man, “with a lustful spirit, knowing that she was 15 years old, and despite the refusal, kissed her and touched her”.

It was noted by the court that the defendant’s actions prevented his victim from moving, hearing how, “she could move from there, despite her attempts and insistent refusal”, a fact that both the defendant and his defence admitted to during his trial, and so he was charged accordingly with a crime of sexual abuse, for which he received the two-year prison sentence from the judge.
The judge granted the defendant a suspended sentence if he does not commit any further crimes during the two-year period, subject to his paying the amount of civil liability established in the court’s resolution, warning him that any violation of this condition will see the suspension revoked and he will have to do the prison time, as reported by laopiniondemalaga.es.