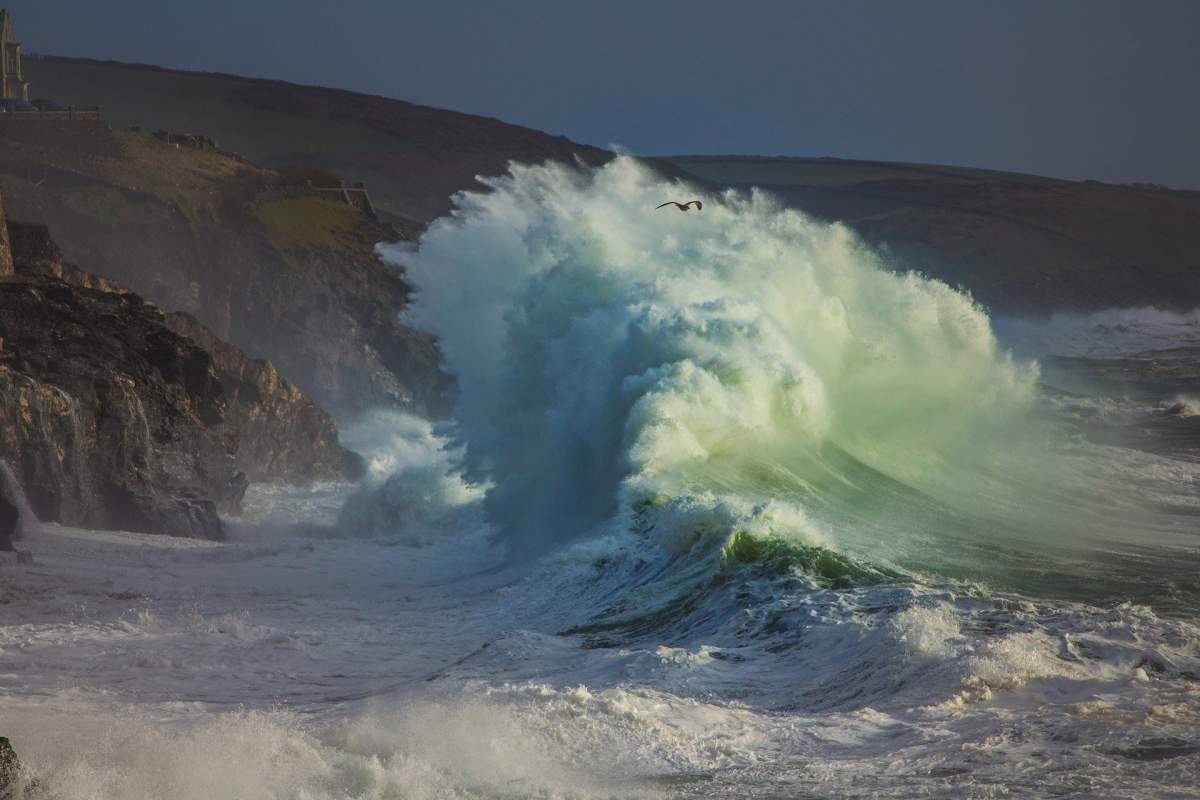 A 20-year-old man has been left paralysed after running into the sea in Wales.

A 20-year-old man is paralysed after running down the beach and into the sea in Wales. Callum Jones was at Freshwater East beach in Pembrokeshire with his friends when he was seen face-down in the water.

The incident happened on Thursday, July 22. Callum had an eight-hour operation, however, his family are worried he may never walk again after fracturing a vertebra.

It is thought that Callum may have hit a rock as he entered the water after cricket practice, he does not remember what happened.

“They’ve said he will probably never walk again. But we’ve got to stay positive. Miracles do happen,” his auntie Sarah Lloyd said.

“He was found floating, face-down, awake and conscious, but he couldn’t move,” Ms Lloyd explained.

“He said afterwards he could hear people but he couldn’t lift his head out of the water.

“So he just counted to 20 and thought that was it. When he told us that, we were crying.”

One of Callum’s friends spotted him face down in the water and flipped him over, saving his life.

“Callum managed to say ‘help me’, but he was only half-talking because he couldn’t breathe,” Ms Lloyd added.

Callum was flown to the University Hospital of Wales in Cardiff to undergo surgery after an X-ray confirmed he had shattered the C5 vertebra bone in his neck.

Surgeons built him a new C5 bone from a metal plate and bone from his hip. A fundraising page has been set up for his physiotherapy.

“At best he will be in a wheelchair,” Ms Lloyd said, saying he had “a slight feeling” in his arms on Wednesday.

“They said that’s a really positive sign but we can’t get too hopeful,” BBC News reports.