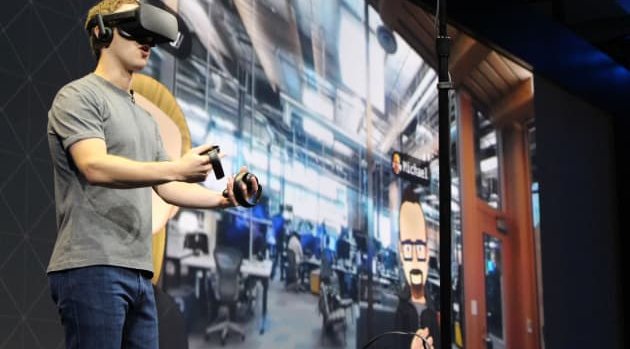 Facebook CEO Mark Zuckerberg has told his employees about an ambitious new initiative, a plan that will take the future of the company far beyond its current project of building a set of connected social apps and some hardware to support them.

Zuckerberg said Facebook would strive to build a maximalist, interconnected set of experiences straight out of sci-fi film— a high-tech world known as the metaverse.

The company’s divisions focused on products for communities, creators, commerce, and virtual reality would increasingly work to realise this vision.

“What I think is most interesting is how these themes will come together into a bigger idea. Our overarching goal across all of these initiatives is to help bring the metaverse to life,” said Zuckerberg said. in a remote address to employees.

The metaverse is having a moment. Coined in Snow Crash, Neal Stephenson’s 1992 sci-fi novel, the term refers to a convergence of physical, augmented, and virtual reality in a shared online space.

Zuckerberg, together with his executive team and Wall Street analysts spent much time on the company’s earnings call this week discussing the metaverse, how much it will cost Facebook to build and how Facebook plans to profit from it.

Facebook already runs Oculus, the virtual reality division of the company. Today, Oculus’ VR (Virtual Reality) headsets are relatively limited in what they can do. However, Facebook’s hope is to improve the technology so the headsets look more like a pair of Warby Parker glasses instead of a clunky helmet.

According to Zuckerberg, the metaverse will only work if the hardware can provide the user a true sense of presence in the digital world- they would have to feel like they areally there.