Everything you need to know about electric cars 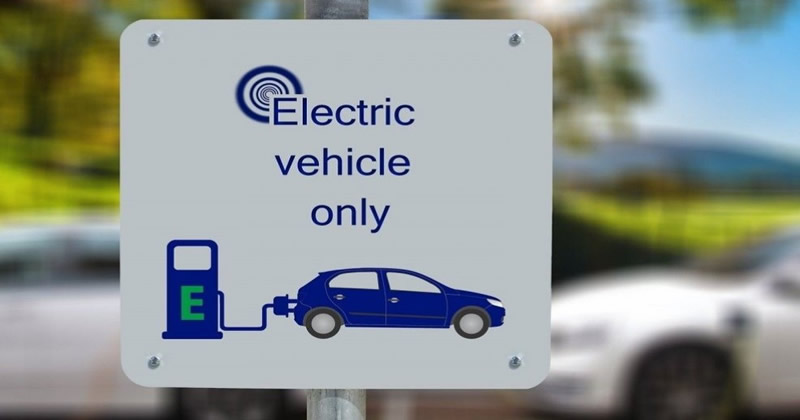 With the pending move into the electrification of the automotive market, we are all being forced to understand not only how they operate, and the possible benefits that they offer us, but also to come to terms with the new vocabulary that accompanies this type of vehicle, as we are slowly witnessing the terms petrol, diesel, displacement, horsepower, or fuel consumption, being phased out of everyday talk about transportation, not only in cars, but with lorries, buses, and even aircraft.

Suddenly, we are having to adapt to terms like hybrid, electric, kilowatts or amps instead, and when you reach a certain age, I am not so sure these new things are so easy to take on board, after a lifetime of driving non-electric cars!

Until recently, when looking at buying a car, it was only possible to choose between petrol or diesel vehicles, but, with the electrification of the car this offer has expanded considerably.

When talking about the performance of a car, the capacity of the combustion engine is measured by its displacement, but in electric models, it is calculated from the capacity of its batteries in kWh (kilowatt-hours), with a hybrid car usually offering 1.5 kW batteries; a plug-in hybrid offering around 12 kW, and a pure electric car can generally be around 60 kW.

Engine power with an electric car is no longer called its horsepower, but instead, it is expressed in kW (kilowatts), although Nm (newton metre) is still used to calculate motor torque.

The distance an electric vehicle can travel on a battery charge is known as its ‘autonomy’, which is calculated from the combination of the battery capacity and the power of the electric motor, which has recently stopped being calculated with the “lax” NEDC (New European Driving Cycle) cycle and is now done with the stricter and more realistic WLTP (Worldwide harmonized Light vehicles Test Procedure).

A hybrid model usually offers a 100 per cent electric range of about 5km in very favorable conditions; a plug-in hybrid can reach 50km, and a pure electric between 450m and 500km in the best of cases.

Finally, there are the types of battery, and their recharge. The most widely used batteries today are lithium-ion batteries which are divided into cells, but there are also those made of lithium-ion polymer, which is an evolution of the first type, and everything seems to indicate that those that will dominate in the short-term future will be solid-state since they offer greater autonomy and performance.

The batteries of electric cars and plug-in hybrids, due to their large storage capacity, need to be recharged from the main electricity grid, and recharging is at the moment, one of the main handicaps of the electric car due to the low number of service points, although the number of public and private installations is growing exponentially, and large companies such as Endesa are offering comprehensive solutions so that recharging is no longer a problem, as reported by laopiniondemalaga.es.

I know this is not everything that you need to know about electric cars, but I hope it’s a start at least.