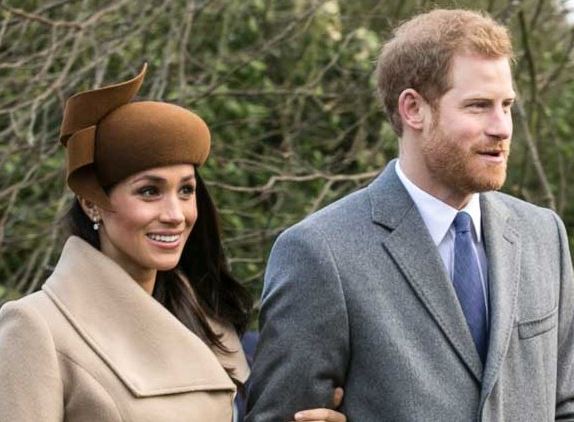 Meghan Markle hires Oprah’s party planner for her 40th birthday bash which is set to take place at their £11 million Californian mansion.

According to reports Meghan is planning her 40th birthday party and is hiring Oprah Winfrey’s party planner. It is expected that the birthday bash will host around 65 people and will follow all Covid rules, which are more relaxed in California.

Reportedly Colin Cowie will be planning Meghan’s 40th and it will take place at Meghan and Harry’s Santa Barbara mansion which is worth a staggering £11 million. Cowie has a history of putting on extravagant parties and has previously said: “the equation for the gold standard of service isn’t 1+1=2. It’s 1+1=3. What can you do to stay ahead of the curve?”

He has also organised parties for celebrities such as Kim Kardashian, Jennifer Aniston and even Tom Cruise.

As reported by the Mirror, the party will include a cake from local baker Posies & Sugar and is set to be low-key. Guests will be treated with local wines and food.

According to a source, only close family and friends will be invited. “Megan wants a small gathering. About 65 people are invited, her closest friends and family. Colin was recommended to her by Oprah who always puts on fabulous parties”, said a source.

Royal family insiders are said to be worried over what could appear in the book planned by the Duke of Sussex, which is set to be published in 2022.

“Harry and Meghan’s former staff members are convinced that this book is being written to settle scores and will likely include a lot of detail about their time within the Royal Family” said a Royal insider, as reported the Scottish Sun.

“Based on the Oprah Winfrey interview, some of these ex-workers simply do not trust that a full and accurate picture will be presented.

“Conversations have already started about what steps they might be able to take to protect their own reputation and that of the monarchy post-publication.”