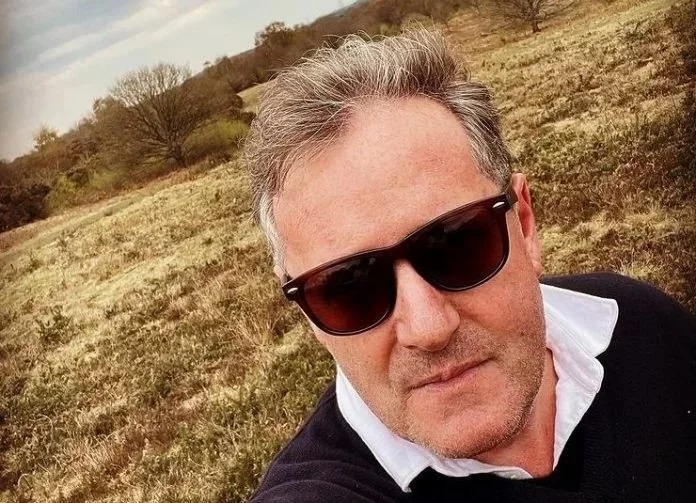 Former Good Morning Britain star Piers Morgan has applauded pranksters who filmed Corbyn’s anti-vaxxer brother ‘accepting £10k’. The exchange was to see him end his criticism of the AstraZeneca coronavirus vaccine in his speeches.

The prank has gone viral on YouTube. Josh Pieters and Archie Manners were able to trick Piers Corbyn. The ploy was that they were concerned about Corbyn’s anti-vax speeches.

The video was filmed in central London and showed the pair talking to Piers Corbyn, convincing him to take £10,000 in a bid to prevent him criticising the AstraZeneca vaccine.

The YouTube video shows the pair presenting Corbyn with £10,000 in cash before they use sleight of hand to swap it out for monopoly money. In the video Corbyn appears to agree to focus more on the Moderna and Pfizer vaccines and leave the AstraZeneca vaccine alone. He also appears to accept the envelope.

Pieters and Manners met with Corbyn at a London restaurant which had cameras hidden. Pieters claimed that his father was a restaurant chain owner and he commented: “One of our main interests, funnily enough, is we have share holds in the AstraZeneca vaccine.

“Can you believe that? It’s not from a personal standpoint, it’s more of a case that it’s good business.”

Pieters went on to suggest that Corbyn’s campaign could be supported by him if there was a favour in return.

He said: “If we can help your campaign in any way then that’s obviously going to help us. We’ve got shared interests.

“We actually even brought something along today that is just a token of our intention of helping out with your campaign.

“This is obviously just a statement of intent -we’d love to keep funding you so there’s £10,000 there”.

Corbyn appears to accept the money but lays down rules. “As long as I can accept it with no insistence on any policy changes or anything that I’m doing”, said Piers Corbyn, as reported the Sun.

Manners went on to agree that no policy changes would be asked for but said: “if there is anything that can be done to focus a bit on Pfizer and Moderna – that would be a useful thing”.

Corbyn later commented that his speeches would shift naturally to the other vaccines and that this shift “would happen anyway without any interference”.