NASA comes to Marbella for Sutus 2021 in September 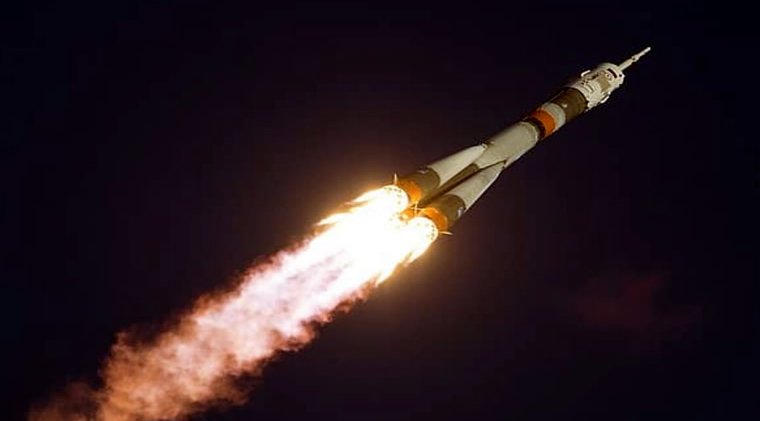 NASA comes to Marbella for Sutus 2021 in September. image: pikist

One of the most anticipated events in Spain will take place in Les Roches, in the Malaga province city of Marbella, when Sutus 2021 takes place, from September 22 to 24, where you can learn about the mysteries of the cosmos, space tourism, and underwater life.
This will be the second edition of Sutus, and in attendance will be representatives of NASA, JAXA, and the Costa del Sol’s very own ‘La Senda Azul’ project, with experts from the world’s main space agencies, national organisations, and companies from the underwater sector, all coming together to discuss the two great challenges of luxury tourism: the cosmos and water.
There will be a demonstration area at the event where different companies, both national and foreign, will exhibit applications related to tourism issues, and in the instance of NASA, it will be represented by Sam Scimemi, who will do so as Special Assistant to the Associate Administrator for Manned Flights (Human Spaceflight), based in Washington.
Scimemi, already attended the first edition of Sutus, and has a history of more than 30 years in manned flights, starting at the famous Johnson Space Center in Houston, Texas, and has been involved in NASA projects such as the Shuttle, Hubble, Space Station, Sofia, and NPP, and is currently collaborating on the Moon-Mars project, using his experience in manned mission security.
The Japan Aerospace Agency JAXA will also be present, represented by Hiroko Asakura, deputy director of the JAXA delegation in Paris, who will be in charge of presenting the country’s commitment to space tourism, and Asakura’s intervention will revolve around Japan’s participation in NASA’s ‘Artemis’ program, whose objective is to re-explore the Moon, and bring “the first woman and the next man”, in which Japan is the main partner.
When NASA comes to Marbella for Sutus 2021, there will also a large part dedicated to underwater tourism, and there the project La ‘Senda Azul’ on the Costa del Sol plays a key role, an initiative of the Malaga Provincial Council that aims to highlight the underwater wealth of the 180km of the Costa del Sol, making archaeological sites, reefs and sunken ships accessible, as reported by elmira.es.