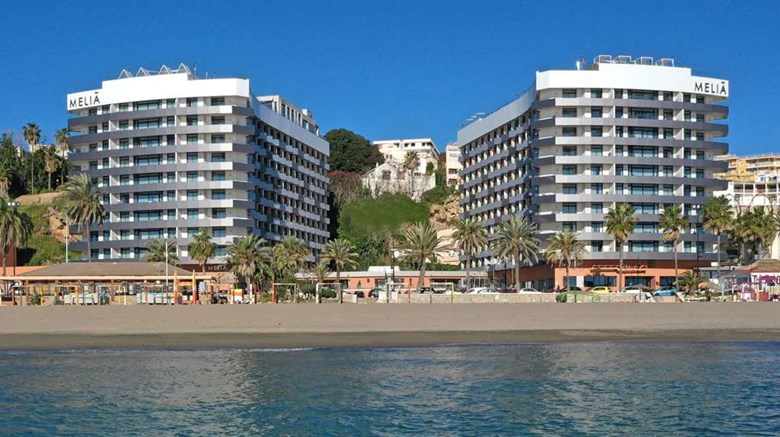 Costa del Sol Hoteliers in Spain estimate an occupancy rate of 66.9% in August.
The Association of Hotel Entrepreneurs of the Costa del Sol (Aehcos) closed the month of July with “relatively positive” data when compared with previous forecasts and estimates an occupancy rate of 66.9% for the month of August, announced Aechos president José Luque on Monday, August 2.
Thus, the hotelier highlighted that July ended with 66.55% occupancy, which represents an increase of four points above the forecast for the middle of the month, which pointed to 62.7%.
“Although they are certainly positive with respect to forecasts, we must never lose the perspective that these occupancy figures on the Costa del Sol are far from what we are used to in high season,” said Luque, in reference to the data.
The business representative is “hopeful” that August will behave, at least, in a similar way “and that the change in the downward trend of infections that -appears- is taking place, will lead to a few months of September and October with better news for hotel occupancy.”
Andalucian towns such as Marbella, Estepona and Mijas have expanded their occupancy by three points with respect to the forecasts that were estimated in the middle of the month, setting their rates at 70%, 55% and 51.7% of reserved rooms, respectively.
In addition, July ended with about 79% hotel occupancy in Malaga capital and 78% in Nerja, the towns with the highest rates in this parameter. Looking ahead to August, forecasts estimate that Benalmádena will also exceed the 70 per cent occupancy barrier.
Related:
In a major boost for the sector, the UK government has scrapped the ‘amber watchlist’ travel category which travel and tourism sectors were fearful would wreck any chance of a busy summer.
UK Government Ministers had been considering the new amber watchlist category for nations at risk of being moved into the red group under the traffic light system. However, following a backlash by Tory MPs, ministerial concerns and complaints from the travel industry, government sources confirmed there would be “no amber watchlist”.