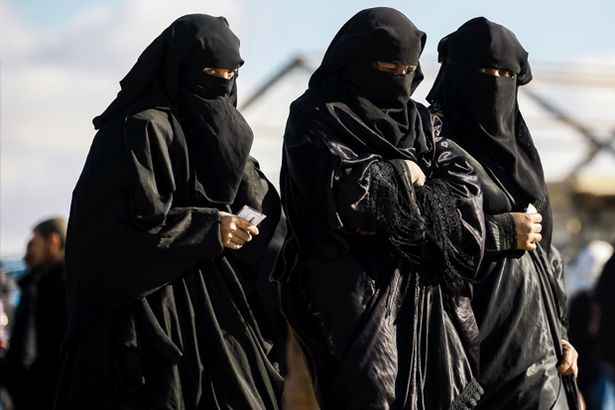 Court ruling could see hundreds of jihadists allowed to return to the UK after a grandmother was unlawfully stripped of her citizenship.

Dozens of jihadists could try to return to the UK after a recent High Court judge ruling. The woman from the north of England, known only as D4, had her citizenship taken away from her in 2019 for what UK government sources say were reasons of national security.

She had reportedly travelled to the Middle East to ‘align with the so-called Islamic State’ and she remains in the same camp in al-Roj, northeast Syria that also houses Shamima Begum.

A High Court judge has now found that the grandmother was unlawfully stripped of her British citizenship.

High Court judges ruled Friday that the move to suspend her rights as a UK national was unlawful because the Home Office failed to inform her it was doing so, reports the Times newspaper.

The judge’s legal verdict did not dispute the decision to remove her citizenship, rather the method of doing so. The judgment is reported to have sent panic through Whitehall as it is now feared it could lead to dozens of jihadists claiming the right to return to the UK.

The Times newspaper reported one senior official branded the ruling “nuts”, while a second said: “It will open up the prospect of people judged to be a national security risk being sent back here.”

Former ISIS bride Shamima Begum poses no threat to the UK and should be allowed to return home, claimed a former US Ambassador to Croatia. Begum was just 15-years-old when she travelled to Syria to join Islamic State in February 2015 with two other east London schoolgirls.

Peter Galbraith – who has met the Bethnal Green-raised woman – said Ms Begum has “absolutely rejected the Islamic State” and should be sent home from the al-Roj camp in northern Syria.

“I’ve talked to Shamima – she is part of the group of women who have absolutely rejected the Islamic State – I know enough about her to feel quite confident that she’s not a dangerous person,” Mr Galbraith told The Daily Telegraph: